These women have served the nation, says SC; asks Centre to sort out their issues 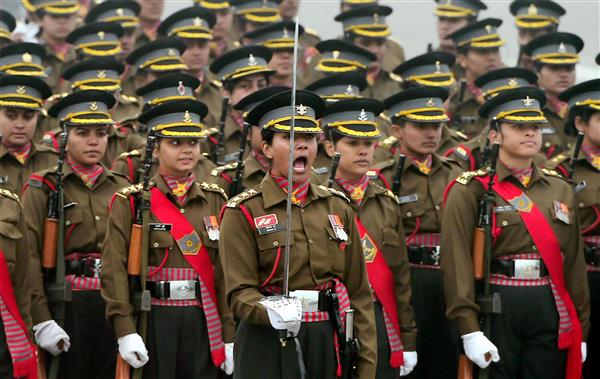 Almost a year after the Supreme Court granted permanent commission to woman Army officers, many of them are still litigating to get their due.

On Friday, a Bench headed by Justice DY Chandrachud asked the Additional Solicitor General Sanjay Jain to sort out the issue with the authorities concerned and posted the matter for further hearing after two weeks.

“They are your own officers. They have served the Navy and the Army. Please try to sort it out with the authorities. Why push them into the litigation cycle again? There in their years of retirement now…These women (officers) have served the nation. Why should they be made to go to the AFT (Armed Forces tribunal) again? Sit down with them and sort it out,” a Bench headed by Justice DY Chandrachud told Additional Solicitor General Sanjay Jain.

Maintaining that the 2020 judgements have to be implemented in letter and spirit, Jain assured the Bench those genuine issues that were resolvable within the framework of the rules and will be resolved.

In two verdicts in 2020, the top court had held that serving women Short Service Commission Officers in Indian Navy and Army were entitled to Permanent Commission on a  par with their male counterparts.

There are issues of arrears of salary, gratuity and pension that needed to be resolved.

Earlier this month, 11 women army officers had moved the Supreme Court seeking compliance of its directions to the Centre for grant of permanent commission, promotions and consequential benefits to them “in an inclusive, fair, just and reasonable manner”.

Lieutenant Colonel Ashu Yadav and 10 other women Army officers alleged that the directions were not being complied with in “letter and spirit”.

The procedures for grant of permanent commission were “vitiated with arbitrariness, unfairness and unreasonableness”, they alleged in the petition.