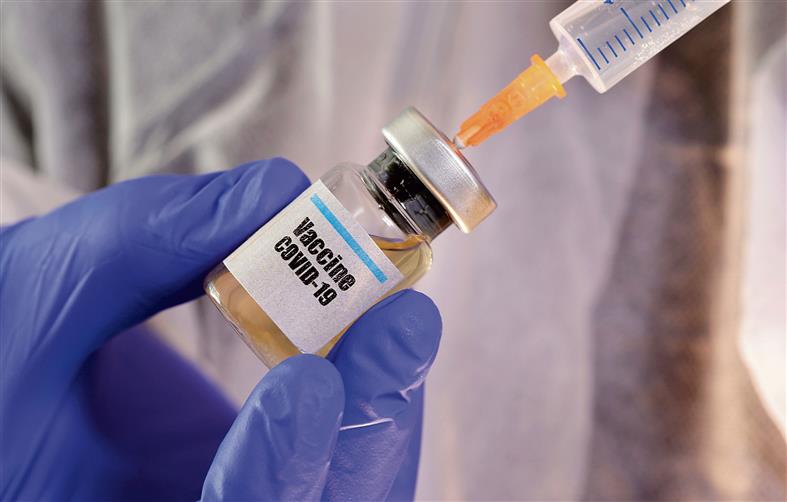 If Covid-appropriate behaviour is not followed and crowding not prevented, the third Covid wave can strike in six to eight weeks, AIIMS Director Randeep Guleria has warned. - File photo

If Covid-appropriate behaviour is not followed and crowding not prevented, the third Covid wave can strike in six to eight weeks, AIIMS Director Randeep Guleria has warned.

His statement is being seen as significant and cautionary considering a probable third wave was anticipated to be at least three months away, experts said. “We do not seem to have learnt any lesson. 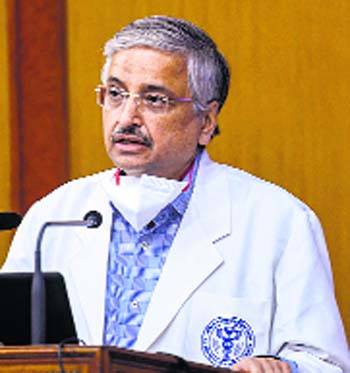 A new wave usually takes up to three months, but it can hit in lesser time. The vaccination coverage must be ramped up quickly.

Covid-appropriate behaviour and their ability to prevent crowding,” said Guleria, as India continued to report a decline in daily cases, which fell to 60,753 on Saturday with active cases dropping to a 74-day low of 7,60,019. He, however, reiterated there was no evidence so far to suggest that children would be affected more in the next wave.

Terming as “worrying” the reduction in the gap between fresh Covid waves, Guleria said the currently dominant Delta variant was much more transmissible and could cause a faster spread of infection.

He said the first wave did not witness a rapid spread because the original strain was not that infectious. It had now changed, the AIIMS chief said, asking the states to go for micro-containment and lockdown in areas reporting more than 5 per cent positivity rate.

He called for scaling up of Indian genome sequencing capacities to predict not just the current scale of variants in the country, but also to predict the future spread. — TNS