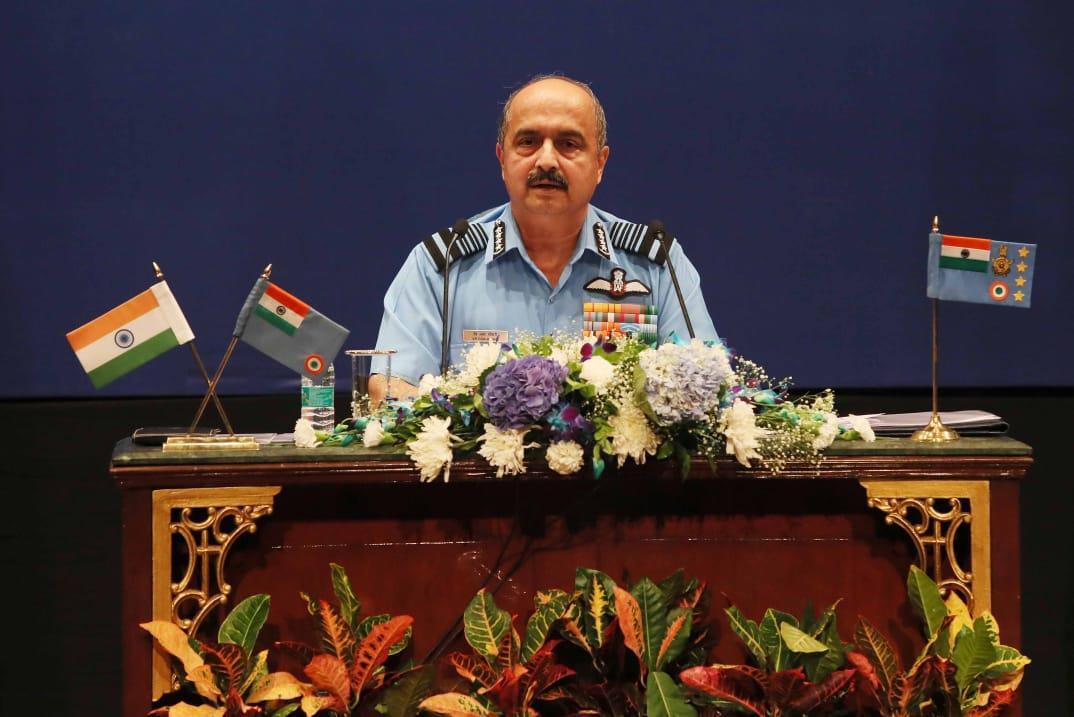 Proliferation of drones and miniature aerial vehicles, coupled with rapid changes in technology, means we are looking at a vast spectrum of threats from small drones to hypersonic ballistic missiles.

“The first and foremost challenge we face is that of technology and keeping pace with it. No other field has seen such a rapid transformation in technology as air power has seen in the last 120 years of its existence,” he said speaking at the 13th ‘Jumbo’ Majumdar International Seminar, organised by the Centre for Air Power Studies (CAPS) on Thursday on the theme “Aerospace Power: Future Challenges”.

“Growth of aviation, over the past century has been unparalleled and has revolutionised the character of warfare. Control of air has become a prerequisite for conduct of operations at all levels,” the IAF Chief said.

The centres of gravity have changed. From field forces we are seeing the importance of critical information infrastructure. Tomorrow, it could be space-based assets, which are essential for the conduct of operations.

The control of air space for successful conduct of land and maritime operations, in imperative while the inherent speed, reach, responsiveness and accuracyof air power make it a preferred choice.

Land, sea and aerial warfare will always take place, unconventional and hybrid means to disrupt conventional capability will need to be countered, he said.

On technology, the IAF Chief said there would be teaming of manned and unmanned fighter jet systems. Artificial intelligence and machine learning will have to be dovetailed with regular human intelligence for effective combat decision making.

Speaking on the evolution of air power, he said from a small biplane to space based anti-satellite weapons is just a mere glimpse of things.

“It will be an underestimation if we think that the tempo of change is going to slow down,” he said, adding that, an associated challenge is to develop the capability for indigenous design, development and production of future capability.

In what is see as addressing the ongoing suggestion on model of theatrisation and jointness for the armed forces, he suggested “the primacy of who will do what, cannot be determined by apro-rata system of who has a larger mass of forces or equipment”.

The thought process must change to appreciate the capabilities of each service, he added.

“There is a need for us to develop joint command and control structures for integrated and synergised combat power and the fundamental strengths of individual services must be brought together,” he said.

The Director General of CAPS, Air Marshal Anil Chopra, recollected that Wing Cdr Majumdar had carried out many daring missions during the second world war and deservedly, featured in the May 1944 issue of theLife Magazine as one of the 12 most outstanding airmenin the world.