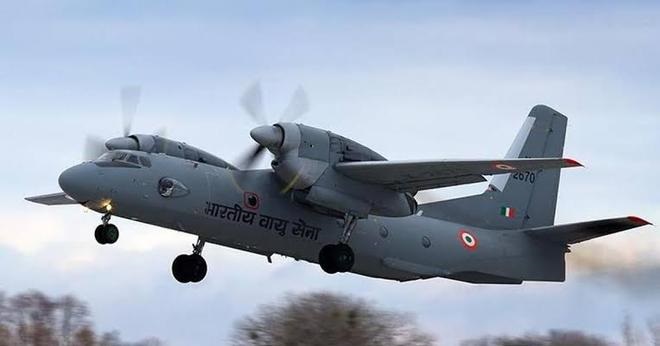 With the aviation sector worldwide switching over to a new generation, highly accurate satellite-based aircraft positioning and tracking system, the Indian Air Force is also modifying some of its transport aircraft with the new navigational aid.

The new equipment, called the Automatic Dependent Surveillance-Broadcast (ADS-B), is a satellite-based system that replaces the current ground-based secondary surveillance radar network. Some countries have already made ADS-B capability mandatory in aircraft now being registered in or operating within their airspace.

A senior Air Force officer said initially the IAF’s fleet of 12 C-130 Super Hercules would be upgraded with the additional avionics package. Besides retrofitting the hardware, processors and antennae, the work would also integrating the ADS-B with the aircraft’s existing navigation suite and mission computer.

According to the IAF officers, installation of ADS-B on other transport fleets like the IL-76, Embrarer and Boeing BBJ, which may be required to fly in international airspace, will be taken up at a later stage.

The civil aviation sector in India is also gearing up to fully integrate ADS-B systems in its network. In 2014, the Directorate General of Civil Aviation (DGCA) had issued a detailed note on the installation, certification and use of ADS-B in Indian civilian aircraft and its use in Indian controlled airspace, though it was not mandatory at that time. Infrastructure for using ADS-B data already exists at several stations in India.

Since ADS-B is a satellite-based system, it can locate an aircraft carrying the requisite equipment virtually anywhere on the globe and track aircraft where no ground-based radar coverage is available such as over oceans or remote areas.

The disappearance of Malaysia Airlines flight MH-370 in March 2014, when flying from Kuala Lumpur to Beijing, and of an IAFAN-32 in July 2016 over the Bay of Bengal (en route to Port Blair from Chennai), are two recent examples of gaps in ground-based secondary radar coverage.