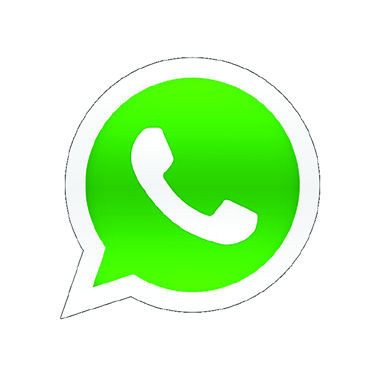 Amid demands for the rollback of WhatsApp’s new privacy policy, a PIL was filed in the Supreme Court on Saturday seeking protection of citizens’ right to privacy.

The petitioner, Confederation of All-India Traders (CAIT), sought a direction to the government to restrain WhatsApp and Facebook from storing and utilising the works transmitted through the messaging service for any purpose.

It also urged the top court to direct the two companies to allow the Centre to carry out technical audits of their centres where the data of Indian users are stored, so as to retrieve and delete it.

The petitioner demanded that WhatsApp should be directed to withdraw its controversial privacy policy and frame guidelines to govern its data sharing with Facebook. Due to this updated policy, the users will now have to compulsorily share all information that WhatsApp collects, which includes information about the user’s activity on their services, like service-related, diagnostic, and performance information, it pointed out.

WhatsApp has already announced delaying by three months the implementation of its new privacy policy that has caused concern among millions of users, many of whom started to move to its rivals, such as Signal and Telegram. It was originally scheduled to come into effect on February 8.

The petitioner accused the Centre of failing to discharge its constitutional duty of protecting the privacy of citizens.

“The Centre has failed to impose necessary and restrictive conditions in the case. On the proposed policy of WhatsApp, European Union’s Antitrust Authority had imposed serious restrictions and fines of 110 million euros in 2017,” read the CAIT petition.

In 2016, Germany, England and the entire European Union had prohibited similar action of Facebook, which was also asked to delete all data relating to WhatsApp users, it said.