16 Bihar lost 12 soldiers, including the Commanding Officer, Col Santosh Babu. He is the only officer to have been killed in the incident. This unit has suffered the maximum casualties 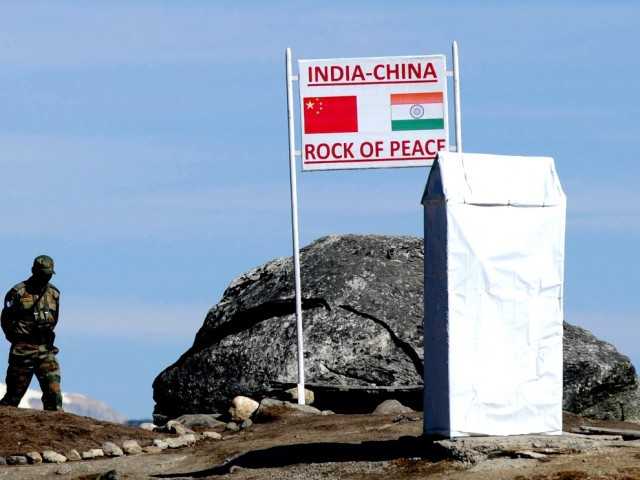 Troops from six different units suffered casualties during the violent face-off with the Chinese at Galwan Valley on Monday night, it is learnt.

As many as 20 Indian soldiers, including a colonel, were killed and several others injured in the unarmed fracas along the Line of Actual Control in Ladakh.

According to highly-placed sources, 16 Bihar lost 12 soldiers, including the Commanding Officer, Col Santosh Babu. He is the only officer to have been killed in the incident. This unit has suffered the maximum casualties.

Another battalion of the Bihar Regiment also lost a soldier.

There are also reports of Chinese casualties. Different sources have placed them between 35 and 45, though these have not been officially confirmed by either side.

The face-off began after Indian troops removed a Chinese tent from the Galwan heights that was ostensibly put up in violation of the recent troop withdrawal agreement between the two sides.

Though no shots were fired, troops on both sides were armed with metal rods and bamboo poles wrapped with barbed wire or studded with nails. The casualties were a result of injuries sustained from these weapons or bring exposed to sub-zero temperatures and the icy river water of the 15,000-ft-high valley in eastern Ladakh.

Following the incident, which saw the first fatalities on the Line of Actual Control since 1975, there have been reported moves and calls to have a relook at the terms on engagement in that theatre. Troops on either side are forbidden to fire at each other.