TRS to hold polls to elect party president on October 25

KTR, the son of Chief Minister KCR, said the party would also hold elections to the party president every two years 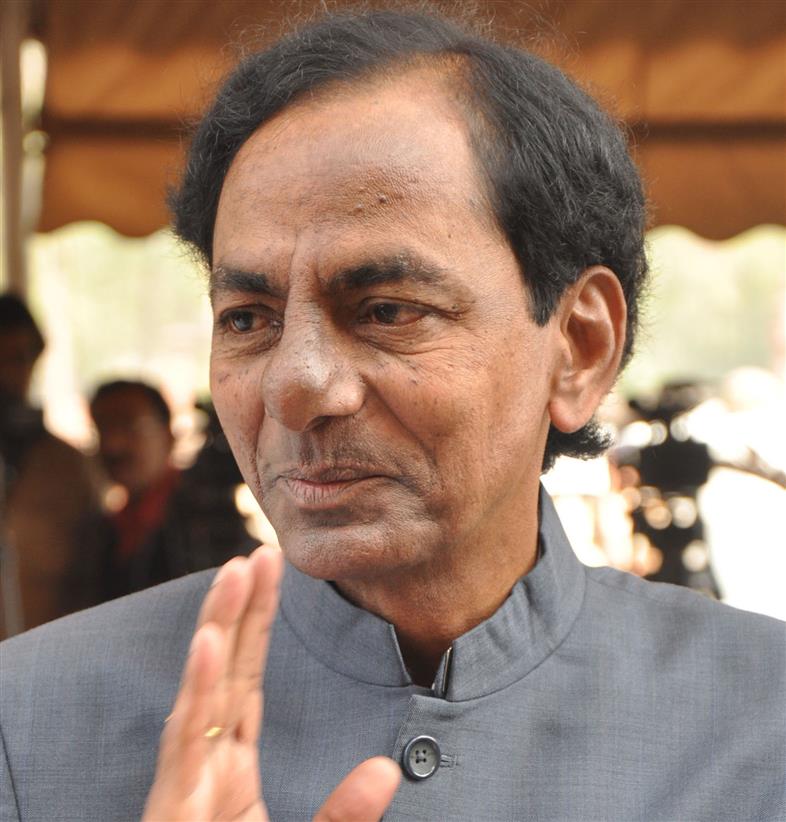 The ruling Telangana Rashtra Samithi (TRS) has announced a grand celebration on its completing two decades as a political party. The announcement was made by the party’s working president KT Rama Rao (KTR) here on Wednesday.

KTR who is also the son of Chief Minister K Chandrashekhar Rao (KCR) said the party would also hold elections to the party president every two years and the next election would be held on October 25.

Grand functions will be held in the city of Warangal in mid-November, KCR announced at the TRS party headquarters here. KCR also said that the party’s by-laws mandate that elections to the post of the party president are held after two years. Since the annual celebrations, as well as elections, could not be held during the last three years due to COVID-19 and its fallout, the same would be held now.

It is expected that around 14,000 important functionaries of the party would attend the election for the party President to be held at Hyderabad on October 25.

The party has nominated former MLC M Sreenivas Reddy to be the Returning Officer. Former Speaker S Madhusudhana Chary has been appointed as Chairman of the resolutions committee in case of any disputes, KCR said.