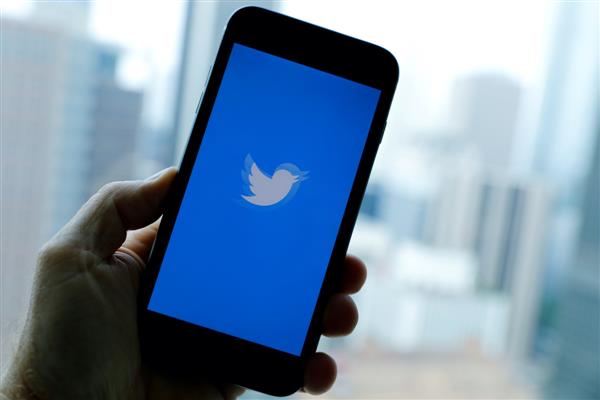 Microblogging site Twitter's explanations to a parliamentary panel on showing Ladakh as part of China are inadequate and the act amounts to criminal offence attracting imprisonment of seven years, committee chairman Meenakshi Lekhi said on Wednesday.

Representatives of Twitter appeared before the joint committee of parliament on Data Protection Bill, 2019 and were questioned by the members on showing Ladakh as part of China, Lekhi said.

"The committee was unanimous in its opinion that Twitter's explanation on showing Ladakh as part of China was inadequate," Lekhi told PTI.

However, representatives of Twitter told the panel that the social media company respects the sensitivities of India, she said.

"It is not a question of sensitivities only, it is a matter of India's sovereignty and integrity, showing Ladakh as part of China amounts to a criminal offence which attracts imprisonment of seven years," Lekhi said.