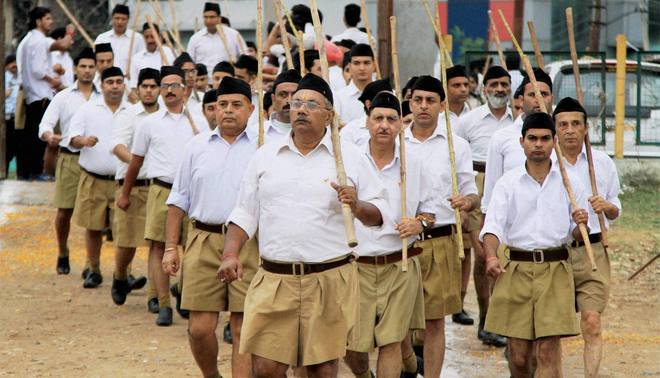 It is almost about the first time the important meeting is being held outside Nagpur keeping in mind the Covid situation in Maharashtra.

The meeting will see “elections” to the important post of the RSS general secretary, the “sangh sarkaryavah”. Whether there will be a new “sarkaryavah” remains to be seen. The current incumbent, Suresh ‘Bhaiyyaji’ Joshi, has been in the position for almost 12 years now.

Meanwhile, sources said discussions would be held on connecting new social/welfare organisations with the Sangh circle with whom RSS volunteers came in touch during the Covid pandemic.