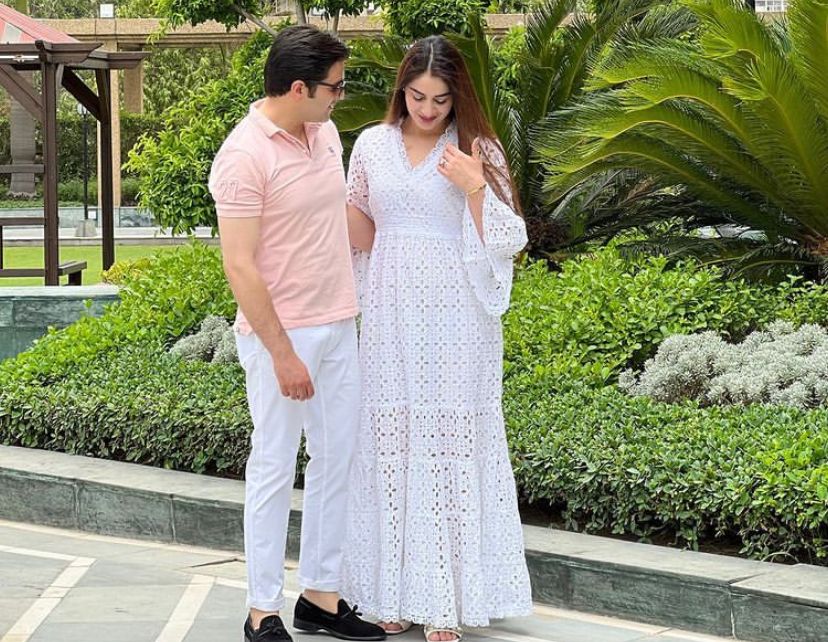 The second topper of the 2015 UPSC batch took to his Instagram handle and posted a beautiful picture with his fiance from their engagement ceremony.

Who Is Dr Mehreen Qazi?

Mehreen is a doctor. She calls herself a dreamer and an achiever. She is a resident of Kashmir. She describes Mehreen has an MD in medicine and has reportedly been dating Athar for some time.

Dr Mehreen has acquired her degrees in medicines from the UK and Germany.

She describes herself as a ‘disciplined and confident Physician with UK LICENSE and Board Certification in Internal Medicine.’ “Extensive experience in hospital and clinical settings. Strong background working with minority and low-income populations. Experience in diagonsing the disease and providing best medical help. Experts in surgery of trauma patient. Good experience in helping the general surgery. Expert in handling all outpatients & inpatients department,” reads her bio on one of her social media pages.

She has been working as a Scientific Officer at the Rajiv Gandhi Cancer Institute & Research Centre.

Athar Aamir Khan’s first marriage was with Tina Dabi. Athar was the second topper of 2015 UPSC batch. Athar is originally from Anantnag in Kashmir. He has studied electrical engineering from IIT Mandi. After that, he started preparing for UPSC.