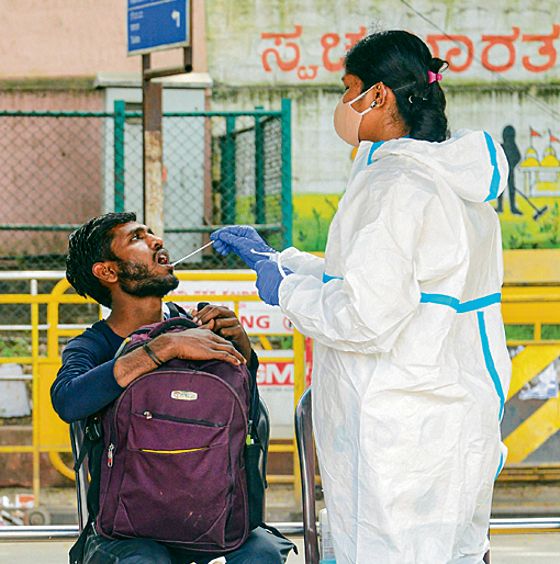 India on Saturday reported two more Omicron positive cases — a 72-year-old man from Gujarat’s Jamnagar who had returned from Zimbabwe and a 33-year-old man from Kalyan-Dombivali area who returned to Mumbai on November 24 from South Africa.

Meanwhile, the Health Ministry sounded the alarm over a steep rise in new Covid cases in five states and the Union Territory of UT amid fears of Omicron spread.

Weekly rise of 726% cases in Kathua