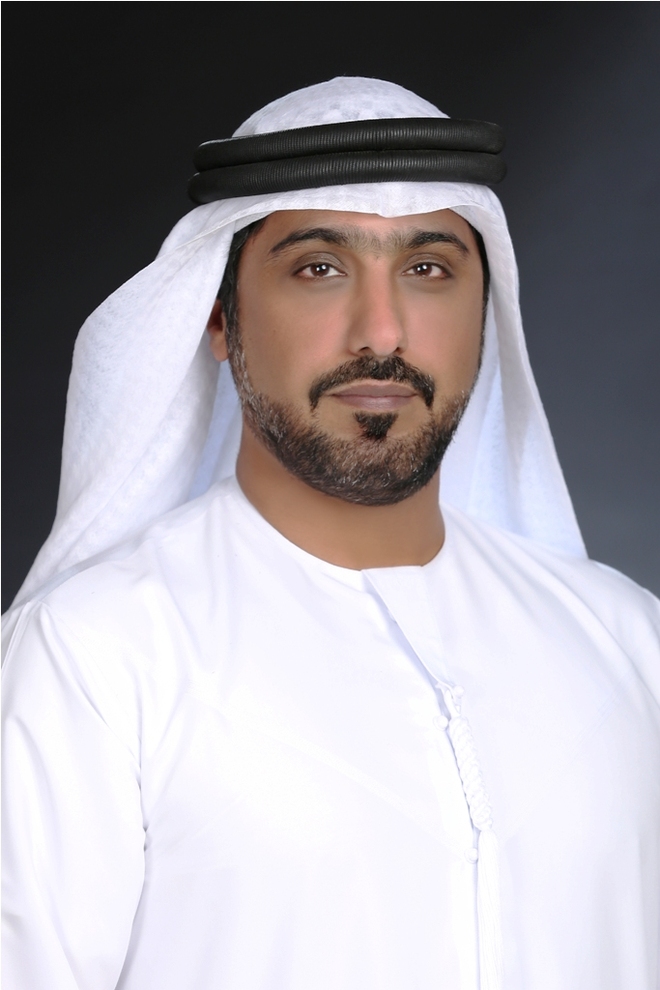 A UAE-based rifle manufacturer, Caracal, which has won a bid to supply 93,000 carbines to the Indian Army, says it has a “make in India” plan and is looking to have a manufacturing base here for its entire range of small arms, which can be exported to other markets.

The CEO of Caracal, Hamad Salem Al Ameri, spoke to The Tribune through video-conferencing. Caracal is one of the companies of Edge, an Abu Dhabi-based technology conglomerate.

India already makes 60 per cent of the product, it has selected, he said, adding that it is not just this close quarter carbine for the Army, “We make an entire range of weapons like pistols.”

On being asked who is the Indian partner? Al Ameri said: “We await the formal order and will share details of the local partner. We have already identified the required land and will be able to commence production to meet the timelines agreed upon with the Indian Defence Ministry.” The carbines have to be supplied within 12 months of signing the contract.

“Our focus remains on delivering a product which is best in quality and tailor-made as per the requirements of the Indian soldier,” Al Ameri said.

On being asked if his company would avail the 75 foreign direct investment route which India allows in defence manufacturing, he said, “We will explore all potential possibilities while engaging with India. We are deeply invested in India. Not only we are prepared to supply quality weaponry that leverages cutting-edge technology, but also facilitates the transfer of technology and research and development facilities to India to build a more substantial ecosystem.”

On Edge, he said it was an advanced technology group for defence and beyond and Caracal fell within its “Missiles and Weapons cluster”.