UCC next on Modi govt agenda? 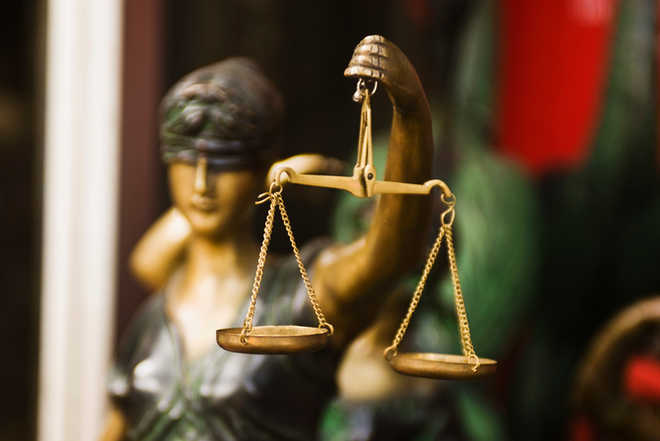 The establishment of a uniform civil code in the country is the third ideological poll plank the saffron party has been holding for decades.

Whether a coincidence or part of some meticulous strategy, August 5 is emerging as an important date for the ruling BJP in the second edition of the Narendra Modi government.

Last year on August 5, the Modi government revoked special status granted under Article 370 of the Indian Constitution to Jammu and Kashmir, fulfilling a key ideological promise mentioned in BJP’s poll manifestos over the years.

Yesterday, again an August 5, Prime Minister Modi laid the foundation stone for a grand temple at the site believed to be the birthplace of Lord Ram in Ayodhya, marking the formal launch of another ideological promise made by the ruling BJP decades earlier.

It was the second core issue of the BJP to fructify after the revocation of special status of Jammu and Kashmir on August 5, last year, ahead of the Prime Minister’s Independence Day address.

The establishment of a uniform civil code in the country is the third ideological poll plank the saffron party has been holding for decades. The issue revolving around replacing personal laws based on scriptures and customs of religious communities with a common set of rules for citizens has been raging for decades.

No wonder therefore speculations are rife if it may be the next issue the BJP-led NDA government has on mind for August, next year, before the PM’s speaks from the ramparts of the Red Fort. Though saffron leaders say “consensus and consultations” on the sensitive issue “are important and will be there” before any movement forward.