Meeting to be held at noon 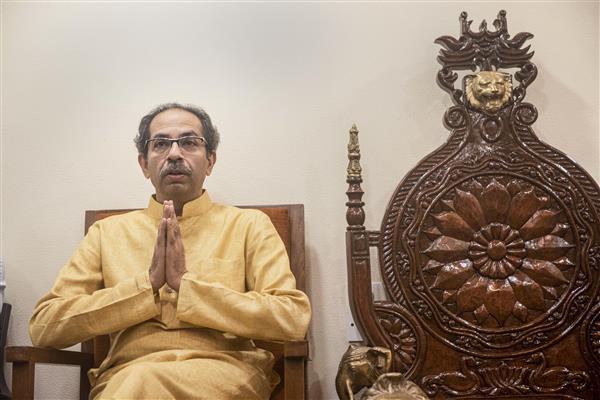 Shiv Sena president Uddhav Thackeray has called a meeting of the party MPs on Monday to take a decision on the next week's presidential election.

The meeting will be held at noon, according to Sena's Sindhudurg MP Vinayak Raut.

Some Shiv Sena MPs had earlier asked the party leadership to support Droupadi Murmu, the nominee of the ruling National Democratic Alliance (NDA) at the Centre.

"The agenda is to discuss the party's stand on the presidential election slated to be held on July 18," Raut told PTI.

In the past, the Shiv Sena had broken ranks with the NDA and supported the candidatures of Pratibha Patil and Pranab Mukherjee (both Congress leaders).

The Sena had left the NDA in 2019 and the Thackeray-led party then formed government with the Congress and NCP in Maharashtra after ditching long-term ally BJP.

Last week, Sena MPs Rahul Shewale and Rajendra Gavit had written to Thackeray and sought that the party backs Murmu.