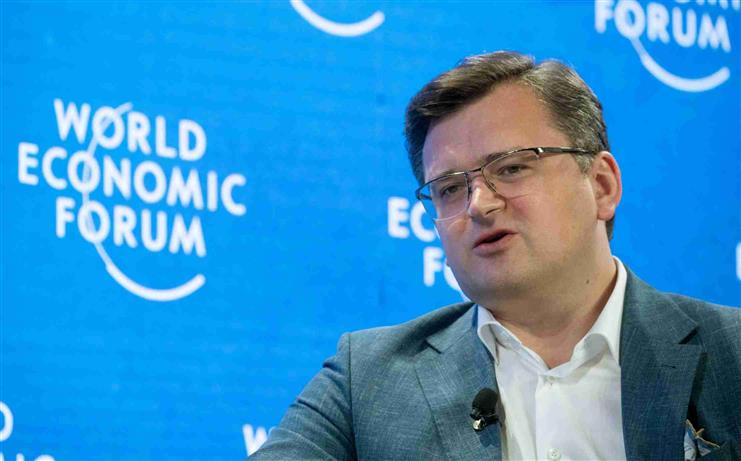 In a strident critique of External Affairs Minister S Jaishankar’s statement that India imports a fraction of Russian oil compared to what the Europeans import, his Ukrainian counterpart Dmitry Kuleba said the opportunity for India comes from the fact that Ukrainians are suffering from Russian aggression.

“It is not enough to point fingers at the EU and say, ‘Oh, they are doing the same thing’, because the core reason for India’s opportunity to buy more cheap oil and to solve its economic problems, is not the fact that Europeans are buying Russian oil. It’s the fact that Ukrainians are suffering from the Russian war and dying because of it,” he said.

“(Ukrainians are) Dying every day. And they are living in houses without heating, without hot water, without electricity. And this fact we hope should be appreciated by those who make decisions on purchasing Russian oil,” he said in an interview to NDTV.

Kuleba said Kyiv is equally critical of any country in the world which is buying Russian oil in large quantities because the money is used by Russia to finance the war and kill Ukrainians.

He also rejected India’s statements at UNSC that if India has not condemned Russia for the war, it is also providing humanitarian assistance to Ukraine.

“It is completely wrong, once again, completely wrong, to explain the purchase of oil from Russia by the argument that Europeans are doing the same. I think it is morally inappropriate, because you are buying cheap oil not because of Europeans but because of us, of our suffering, of our tragedy, and because of the war that Russia launched against Ukraine,” reiterated Kuleba.