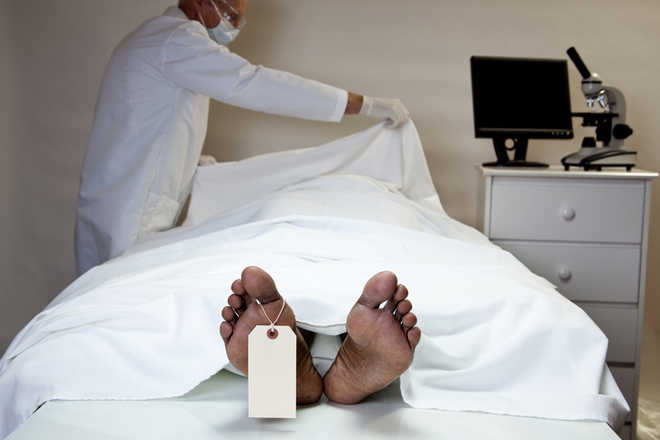 A farmer died by suicide on his farm near here early Thursday as he was apparently upset over the torture and abusive language allegedly used by a private financial firm for not repaying a loan, police said.

In a letter purportedly written by him and recovered from his house, the 30-year-old Anandan said the employees of the financial firm had used abusive language for the delay to repay the Rs 45-lakh loan, the police said.

Anandan, who had also been doing plumbing work, had said he had not been able to repay the loan to construct a house as he had become financially weak due to the COVID-19 pandemic as agriculture and his job got affected, they said.

Holding the firm and employees responsible for his extreme step, Anandan had sought retrieval of the house from the bank and save his family consisting of mother, wife and a one-year-old child, the police said.

Based on a complaint from Anandan’s wife, police retrieved the body and sent it for a postmortem, they said, adding that further investigations have begun. PTI