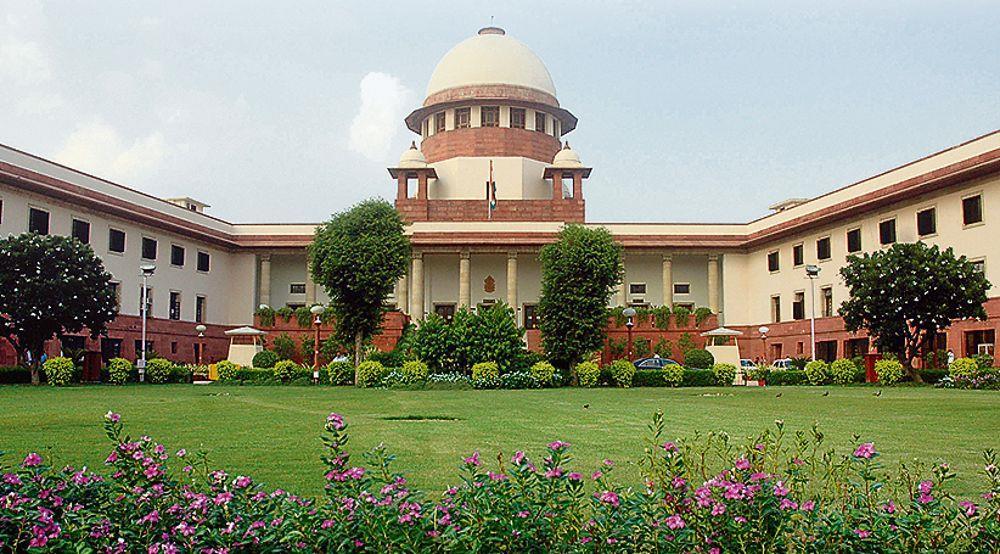 In a significant ruling on reproductive rights of women, the Supreme Court held on Thursday that all women are entitled to safe and legal abortion till 24 weeks of pregnancy under the Medical Termination of Pregnancy (MTP) Act, and making any distinction on the basis of their marital status is "constitutionally unsustainable".

The top court also said that the meaning of offence of rape must include marital rape for the purpose of the MTP Act.

A bench of Justices DY Chandrachud, JB Pardiwala and AS Bopanna said the rights of reproductive autonomy give similar rights to unmarried women as that to married women.

The bench, in its verdict, said the distinction between married and unmarried women under the abortion laws is “artificial and constitutionally unsustainable” and perpetuates the stereotype that only married women are sexually active.

Under the MTP Act provisions, the upper limit for the termination of pregnancy is 24 weeks for married women, special categories including survivors of rape and other vulnerable women such as the differently-abled and minors.

However, the time period is 20 weeks for widows and unmarried women, who are or were in consensual relationships, for allowing abortion under the statute.

The bench delivered the verdict on the interpretation of the MTP Act and whether unmarried women or single women can be allowed like their married counterparts the benefit of abortion up to 24 weeks.

The bench, on August 23, had reserved its verdict on interpretation of the MTP Act provisions which makes a distinction between married and unmarried women on the issue of abortion.

Observing there is a need to "fine-tune" the provisions in the MTP rules, the top court had also said it would like to add a category of women, who suffer desertion irrespective of marital status, to the seven categories of women eligible to seek abortion till 24 weeks of pregnancy.

The Centre, represented by Additional Solicitor General Aishwarya Bhati, had told the top court that discrimination, if any, is not in the Act passed by Parliament and if the court is willing to intervene, then it should do so in the MTP Rules, 2003.

Bhati, appearing for the Centre and assisting the court on the issue, had said there is no discrimination under the MTP (Amendment) Act of 2021 and that categorisation has been provided in the relevant rules under the Act.

She had said experts have their own views on these issues and according to them categorisation has been done to avoid the misuse of laws including the Pre-Conception and Pre-Natal Diagnostic Techniques (PC-PNDT) Act due to sex determination of the foetus.

"One thing, we should make it clear that we are going to draft our judgement in such a way that we are not going to dilute the provisions of PC-PNDT Act", the court had said.

On July 21, the top court had expanded the scope of the MTP Act to include unmarried women and allowed a 25-year-old to abort her 24-week pregnancy arising out of a consensual relationship.

"A woman's right to reproductive choice is an inseparable part of her personal liberty under Article 21 of the Constitution and she has a sacrosanct right to bodily integrity," it had said.

"Denying an unmarried woman the right to a safe abortion violates her personal autonomy and freedom. Live-in relationships have been recognised by this Court," it had added.