The reporter, Sulabh Srivastava, recently ran a news story against the liquor mafia 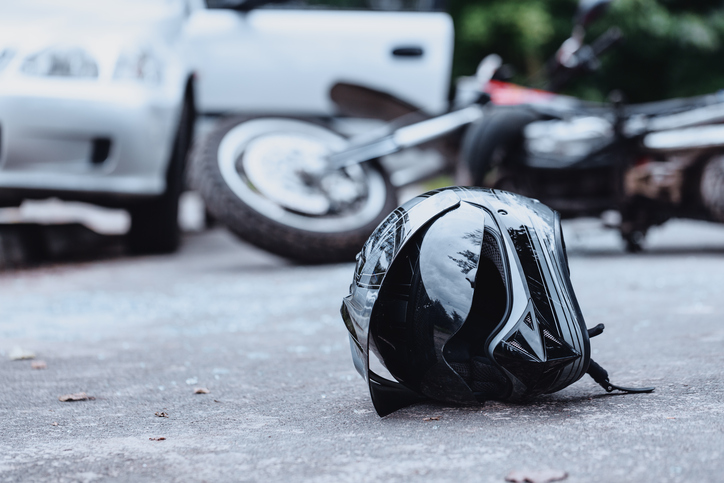 A 42-year-old news channel reporter died after his motorcycle rammed a pole near a brick kiln here, police said on Monday.

The reporter, Sulabh Srivastava, recently ran a news story against the liquor mafia, and two days back, he had written to the Prayagraj additional director general of police, seeking protection.

Also, Additional Superintendent of Police Surendra Dwivedi said the crash took place on Sunday when Srivastava was returning from Asrahi village under the Lalganj police station area after reporting on an illegal arms manufacturing unit uncovered there.

After the crash, Srivastava was taken to the district hospital, where doctors declared him dead, he said.

The officer said police were probing various angles and the body of the deceased was sent for a post-mortem examination. PTI