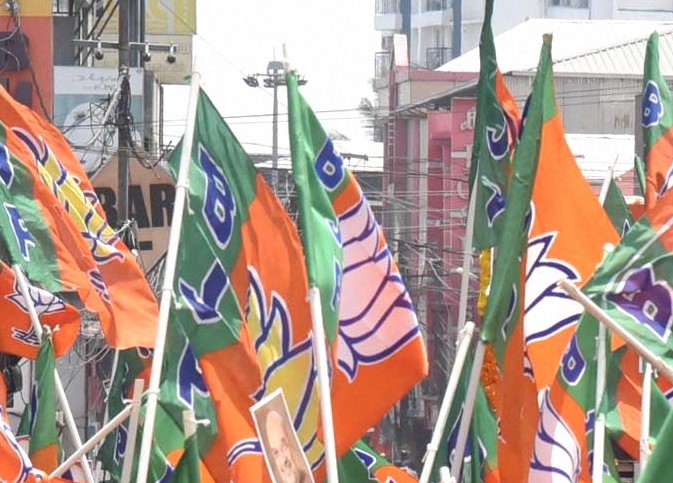 The BJP on Sunday withdrew the candidature of Sangeeta Sengar, the wife of former MLA and Unnao rape convict Kuldeep Singh Sengar, from the ongoing panchayat polls, the party said.

“The candidature of Sangeeta Sengar, the wife of former BJP MLA Kuldeep Singh Sengar who is a convict in the 2018 Unnao rape case, has been cancelled,” Singh told PTI.

He exuded confidence the BJP will emerge victorious in the ongoing panchayat polls.

The BJP had declared her candidature on April 9. PTI