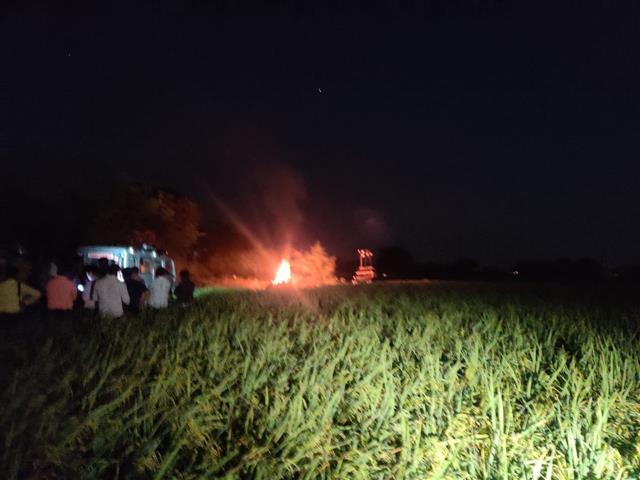 The family of the 19-year-old Dalit woman, who died in a Delhi hospital a fortnight after she was gang-raped here, alleged on Wednesday that the police were forcibly trying to get her body cremated in the middle of the night. 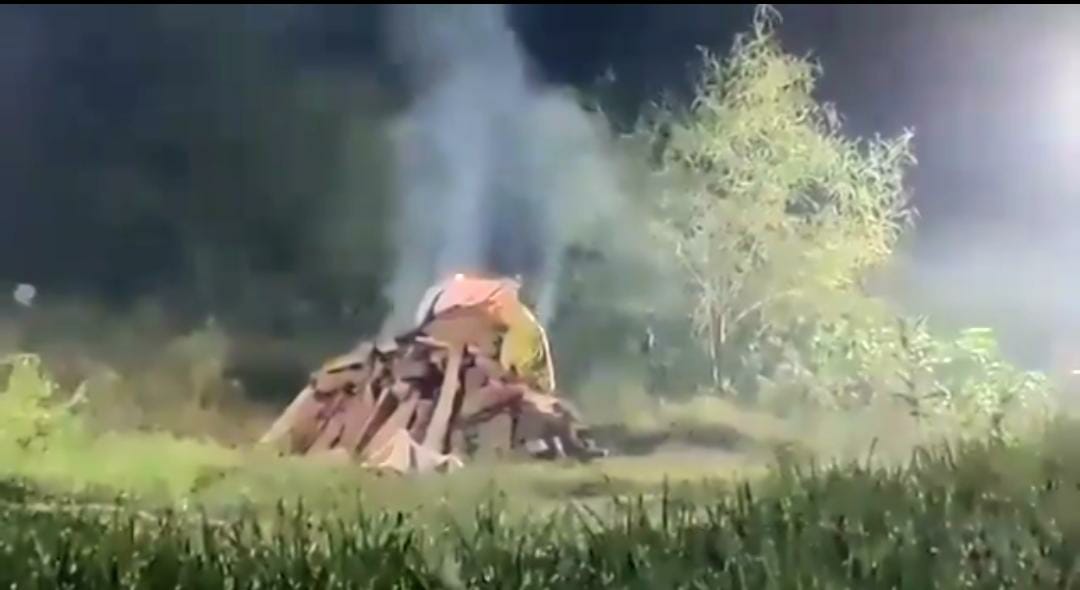 Local police officers, however, told PTI that the cremation was being carried out “as per the wishes of the family”.

As news of her death spread, protests broke out in Delhi as well as in Hathras with all sections of society, including politicians, sports and cine stars and activists, expressing their anguish and demanding justice for her.

The family left from Safdarjung hospital in Delhi on Tuesday night amid heavy police deployment. The body was taken by the Uttar Pradesh police, which reached Hathras earlier than the family members, claimed a kin of the victim.

“The police have forcibly taken the dead body, and my father along with them for cremation. When my father reached Hathras, he was immediately taken (to the crematorium) by the police,” a brother of the woman told PTI over phone at 1 am on Wednesday.

Another relative said that the woman's father was accompanied by 30 to 40 people, chiefly relatives, and others from their neighbourhood had gone to the crematorium near Bool Garhi village, under Chandpa police station limits, in the district in western UP.

Senior police and administration officials were also present at the crematorium in the middle of the night, an official said.

“Humein ye samajh nahi aa raha kyun, kya chahiye... kaisi rajneeti kar rahe hain ye log, saare ulte seedhe bayaan de rahe hain ke ladki ka rape nahi hua hai... pata nahi kya chahiye inko (We are unable to understand, what they want... what kind of politics is this, they are giving random statements like the woman has not been raped! We don't know what they want),” said the relative who was home with the grieving family.

“Ye sab is maamle ko thanda karne ke liye bol rahe hain... (They are doing all this to hush up the case),” he alleged.

When contacted, Hathras Superintendent of Police Vikrant Vir told PTI in a text message: “All procedures as per wish of family .. (sic).” PTI