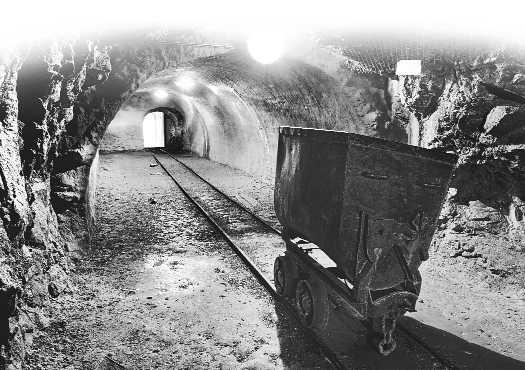 The Department of Atomic Energy (DAE) has confirmed that “small deposits” of uranium were found at Kasha Kaladi in Shimla and Tileli in Mandi district of Himachal Pradesh.

The size of the find has put Himachal Pradesh at the 10th position among 11 states in the country where uranium has been traced. Andhra Pradesh, Jharkhand and Meghalaya occupy the top three positions, respectively.

Uranium Corporation of India Limited has come up with a plan to meet the target of attaining self-sufficiency in uranium production by 2031-32. It includes maintaining supply from existing facilities, increasing capacity of existing mines and exploring new locations.

The Himachal Industry Department claims that uranium deposits had been found at 11 locations, including Hamirpur. There is, however, no mention of the village among the sites listed by Atomic Minerals Directorate for Exploration and Research (Hyderabad), the exploration arm of the DAE.