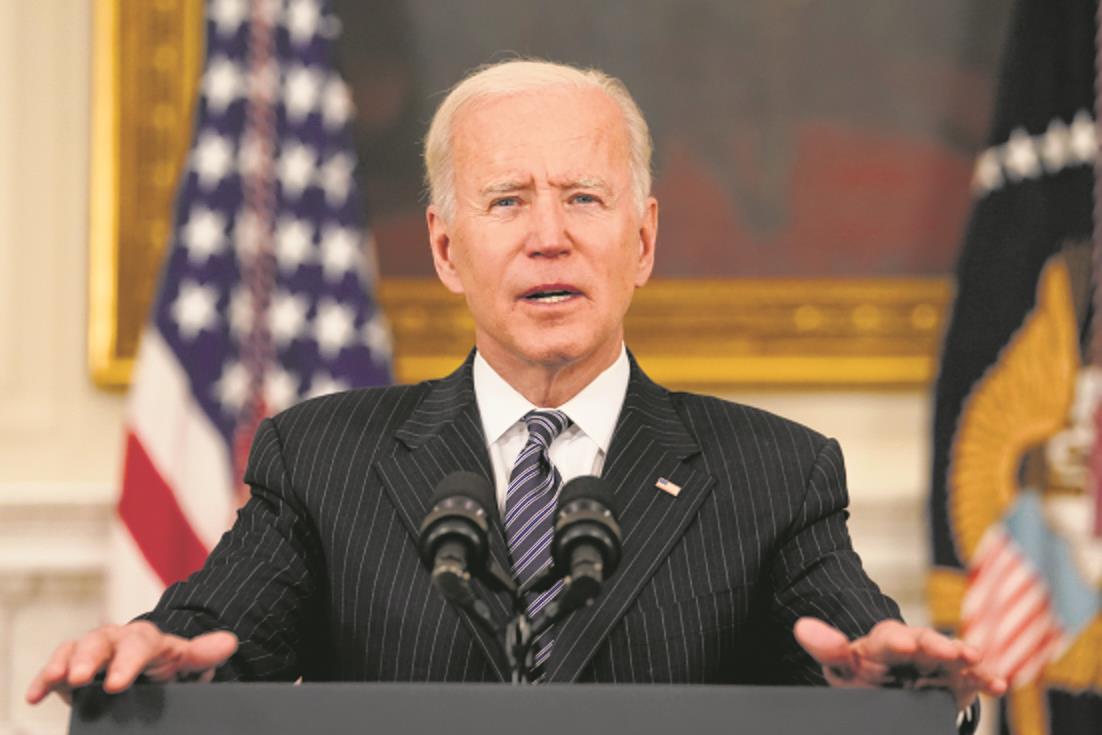 A day after US President Joe Biden announced the complete withdrawal of troops from Afghanistan by September 11, Secretary of State Antony Blinken landed unannounced in Kabul. His meetings with Afghan President Ashraf Ghani and National Reconciliation body chief Abdullah Abdullah on Thursday sent out a strong signal that Washington intended preserving the gains of the past 20 years made by it and India-backed regimes.

It’s important for the Taliban to recognise that it will never be legitimate and it will never be durable if it rejects the political process and tries to take the country by force. — Antony Blinken, US Secretary of State

When the Taliban controlled Afghanistan in the late 1990s, they welcomed militants and terrorists of all stripes. Many, including the LeT and JeM, were trained for operations in India. — Lisa Curtis, Dy Assistant to President (2017-2021)

The withdrawal will mean a complete end to US dependence on Pakistan for the supply and replenishment routes from Karachi to Kabul, leaving it with a freer hand to deal with the situation in Afghanistan. In a nationally televised speech on Wednesday, Biden flagged the role of Russia, China, India, Turkey and “especially’’ Pakistan in ensuring a peaceful future for Afghanistan after the last of the 2,500-odd US troops, along with about 7,000 NATO soldiers, leave the country on September 11. 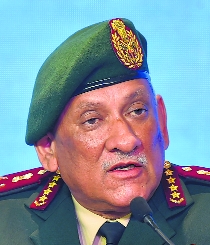 Our concern is that the vacuum that is going to be created in Afghanistan should not create space for disruptors to step in.

Blinken’s meetings were a pointer that the US was in concurrence with India’s viewpoint about not abandoning the hard-won gains of the past 20 years. Blinken told Ghani that his visit intended to “demonstrate the ongoing commitment of the US to Afghanistan.” He discussed the importance of preserving the gains of the past 20 years, especially in building a strong civil society and protecting the rights of women, said US State Department spokesperson Ned Price. India has made a strong contribution in these areas with its community and institutional building projects.

Blinken addressed another Indian concern about Afghanistan reverting to being a safe haven for terrorists. He and Ghani discussed “our shared commitment to ensure al-Qaida never regains a foothold in Afghanistan,” said Price. Against the backdrop of Taliban killing Afghan journalists, rights activists, doctors and clerics after the peace talks began, Blinken discussed with Abdullah the importance of a comprehensive ceasefire.

At a conference in Dushanbe on March 30, External Affairs Minister S Jaishankar had said, “Violence and bloodshed are daily realities and the conflict itself has shown little sign of abatement, whatever may be the promises.”

“What we need is a genuine ‘double peace’, that is peace within Afghanistan and peace around Afghanistan. It requires harmonising the interests of all, both within and around that country,” he had said at the conference hosted by Tajikistan.