Notwithstanding India’s objection, Pakistan planning to hold elections in Gilgit-Baltistan next month 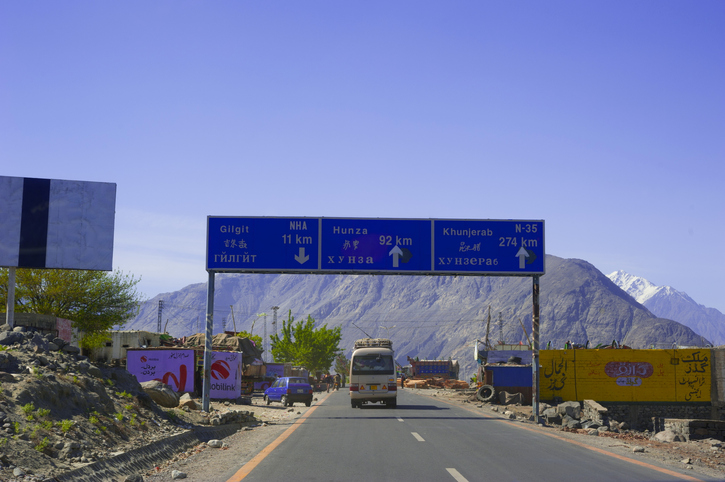 The war of words between India and Pakistan over Gilgit Baltistan has heated up at a time of heightened tensions on the Sino-Indian border amid calls in New Delhi to move beyond mere statements.

Pakistan is planning to hold elections in Gilgit-Baltistan next month which India has opposed, saying that it is a part of India and all that remains is for Islamabad to return the portion.

The region is also an issue of dispute with China which has built the Karakoram Highway that allows Pakistan to easily access military supplies via land. The highway and Pakistani occupation of Gilgit-Baltistan also denies India land access to Afghanistan and Central Asia.

India has seriously viewed the impending elections and had even called in a Pakistani diplomat to protest against the Pakistan Supreme Court’s order in “Gilgit-Baltistan’’.

Recently, National Security Advisory Board member Tilak Devasher urged New Delhi to move beyond the cosmetic exercise of including Gilgit Baltistan in its weather bulletin.

The raising of diplomatic tensions on Gilgit-Baltistan closely follows expulsions of High Commission staffers from both countries and halving of mission strength from 110 to 55 staffers each. Both High Commissions are already serving without their top envoys.

Government of India’s position in the matter is reflected in the resolution passed by Parliament in 1994 by consensus.

Security analysts apprehend that one of the reasons for China’s aggressive moves in eastern Ladakh is to strengthen its hold on the region in order to make more secure land connections to Pakistan and between Tibet and Xinjiang. In this scenario and with elections due on August 18, India’s aggression on Gilgit-Baltistan, while relying on a Parliamentary resolution of 1994, is unlikely to be scaled down