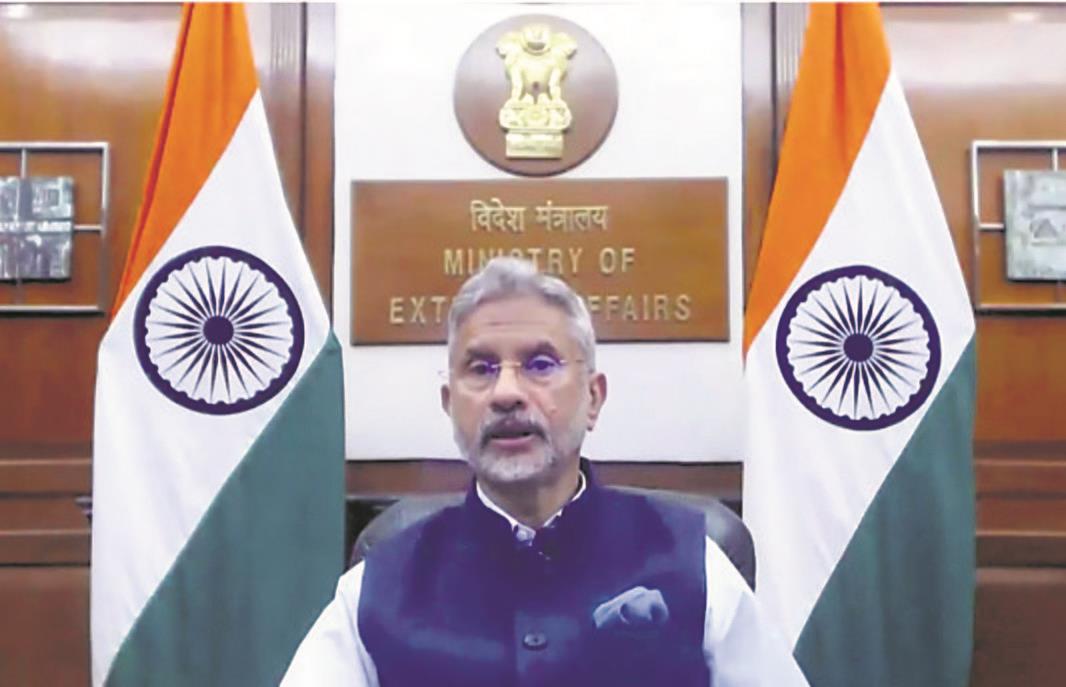 The global community has promised to be generous to the needs of the Afghan people but had reservations about providing aid directly to the Taliban even as there were rumours in Kabul over the death of its Deputy PM Mullah Baradar.

India must not jump the gun on Taliban

How America got the war on terror wrong

Speaking at a UN conference called by its Secretary-General António Guterres on Monday to address the critical humanitarian needs of Afghans, many participants, including External Affairs Minister S Jaishankar, pointed out the need to ensure that humanitarian assistance providers are accorded direct access to Afghanistan.

India is willing to stand by the Afghan people, just as in the past. The world must come together to create enabling environment. — S Jaishankar, EAM

The situation in the country, dire because of an ongoing drought, has worsened after the Taliban takeover. “Once relief materials reach that country, the world will naturally expect a non-discriminatory distribution of humanitarian assistance across all sections of the Afghan society. Only the UN has the capacity to monitor such endeavours and reassure donors,” underlined Jaishankar while refraining from announcing an immediate grant. Jaishankar wanted the immediate normalisation of regular commercial operations at Kabul airport so that it became the basis for regular flow of relief material.

Guterres also said that “international and Afghan humanitarian organisations are on the ground and can deliver. They need sustained access into and around Afghanistan.” Meanwhile, the Taliban dismissed rumours about a clash between its Deputy PM Mullah Baradar and Anas Haqqani that reportedly left the former seriously injured or dead.

Social media handles from Pakistan began a counter campaign alleging that millions of dollars and gold were recovered from the home of resistance leader Amrullah Saleh. But they were countered by pro-Panjshir Valley accounts, which reminded them of earlier claims that a Saleh entourage had fled in three helicopters. “Why did he then leave so much money behind for the Taliban?” one asked sarcastically.

While several speakers at the UN announced donations in response to a UN flash appeal seeking $606 million for the rest of the year to bring relief to 1.1 crore Afghans, it was not clear whether this aid would be disbursed immediately or subject to conditions of fair distribution to all parts of the country. India and others fear that if given directly to the Taliban, most of the aid may go to the Taliban power base of eastern, south-eastern and southern Afghanistan to the detriment of mostly non-Pashtuns in west, central and north Afghanistan.