Dwelling on the issue, he said water management was all the more important in the face of growing population in the country 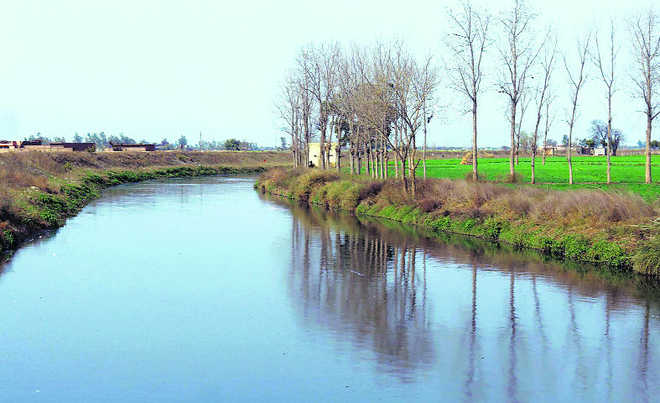 Union Minister of State for Jal Shakti Rattan Lal Kataria on Thursday said water resources was the lifeline of the country’s progress.

Addressing the conclusion of the second National Water Awards ceremony, Kataria said the mass consciousness about the importance of water had increased following a call for it by Prime Minister Narendra Modi.

The government is trying to promote water-conservation culture and judicious use and management of water resources. The creation of national awards by the Ministry is a step in this direction.

He underlined the importance of making India a water-sufficient country. The importance of water was hallowed in Indian scriptures too while making a reference to Rig Veda and Atharva Veda, he added.

Dwelling on the issue, he said water management was all the more important in the face of a growing population in the country.

Developmental demands, human needs and the importance to the maintenance of the sanctity of the finite resources is a challenge which must be addressed headlong.

He added that as per the vision of the Prime Minister, the Jal Shakti Ministry was created by incorporating water-related activities and verticals of other Union Ministries and departments for management of the resource in a holistic way.

“The government is committed to provide potable water to every rural household through tap connection by 2024 under the Jal Jeevan Mission,” Kataria said. “The Mission is being implemented at a fast pace in the states,” he added.