Were probing seizure of cash from Jharkhand MLAs 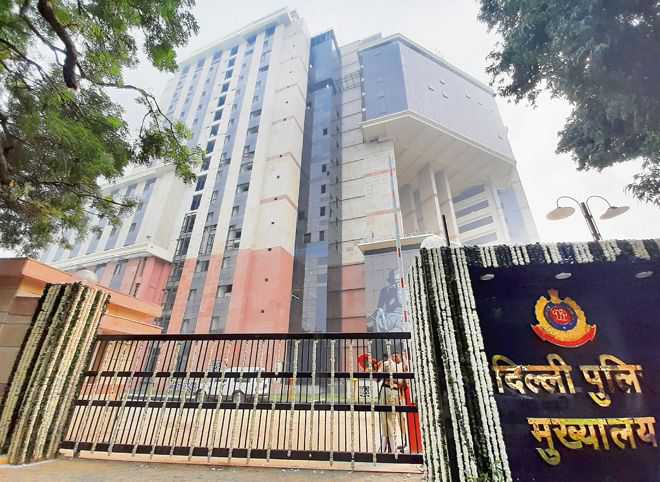 In another case of confrontation between the police forces of two states, the West Bengal CID today alleged that the Delhi Police prevented them from executing a search warrant in connection with its probe into the recent seizure of piles of cash from three Jharkhand Congress MLAs in Kolkata.

A senior Delhi Police officer, however, denied the charge. “We haven’t stopped anyone. The case investigating officer isn’t present. We are verifying the warrant,” he said. In a tweet, the Bengal CID alleged its team had been stopped from doing lawful duty on the directions of the Delhi Police’s DCP (Southwest). “Delhi Police Commissioner’s personal intervention is requested. Detaining and preventing the CID team will lead to disappearance of crucial evidence,” the CID tweeted.

The CID had obtained a search warrant from a Howrah court on August 2 to search businessman Sidharth Majumdar’s residence in Chanakyapuri. The Congress has suspended the MLAs and called it a “BJP plot to topple its Jharkhand coalition government”, an allegation denied by the saffron party.

A similar confrontation was witnessed in April when the Punjab Police visited Delhi to arrest BJP leader Tajinder Pal Singh Bagga. The Delhi Police denied his custody claiming their Punjab counterparts didn’t have an arrest warrant. Nine states, including West Bengal, had earlier withdrawn the consent for the CBI to investigate cases in areas under their jurisdiction.