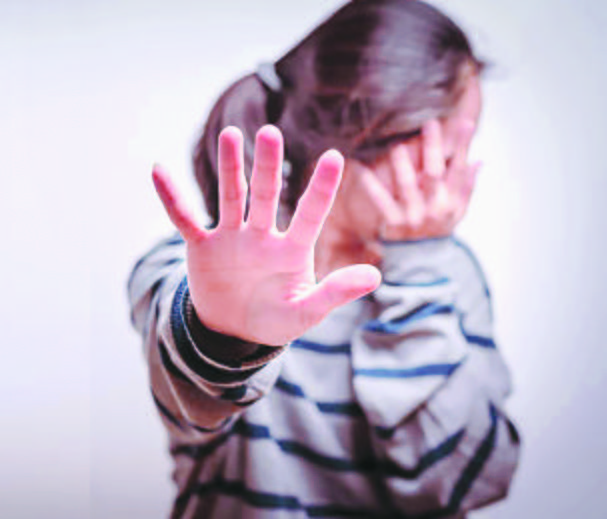 Women led the fight against Covid from the front through 2021, even as they suffered growing violence at the hands of their partners and non-partners.

UN report on violence against women

Health systems weathered the pandemic storm with the help of women, who constitute 70 per cent of the global health and social workforce. Yet disturbing evidence emerged in 2021 to reveal how women faced a lifetime of violence.

The results of the largest-ever study on the prevalence of violence against women showed that almost one in three women globally had been subjected to physical or sexual violence by an intimate partner or sexual violence from a non-partner during their lifetime. Besides, exposure to violence at home likely increased during the pandemic.

The report, “Global, regional and national estimates for intimate partner violence against women and global and regional estimates for non-partner sexual violence against women”, has been prepared by the WHO and the UNDP-UNFPA-UNICEF-WHO-World Bank Special Programme of Research for the United Nations Inter-Agency Working Group on Violence Against Women Estimation and Data.

It stated that violence against women remained devastatingly pervasive and started at an alarmingly young age.

Across their lifetime, one in three women, around 736 million, are subjected to physical or sexual violence by an intimate partner or sexual violence from a non-partner — a number that has remained largely unchanged over the past decade, the researchers said.

This violence starts early: one in four young women (15-24 years) who have been in a relationship will have already experienced violence by an intimate partner by the time they reach their mid-twenties. “Violence against women is endemic in every country and culture, causing harm to millions of women and their families, and has been exacerbated by the Covid pandemic,” Dr Tedros Adhanom Ghebreyesus, WHO Director General, said while acknowledging the leadership of women in the battle against Covid.

To rectify past injustices, the WHO had last year even conferred a posthumous award on Henrietta Lacks, who in 1951 had tumour samples taken without her consent during her treatment for cervical cancer.

Lacks’s life was cut short at the age of 31, but her cells contributed to nearly 75,000 studies, paving the way for advancements from HPV and polio vaccines to medications for HIV/AIDS and breakthroughs, including in vitro fertilisation.

An estimated 37 per cent of women living in the poorest countries experienced physical or sexual intimate partner violence in their life, with some of these countries having a prevalence as high as one in two.