WHO: Sonepat firm's spurious drugs linked to death of 66 kids in Gambia : The Tribune India 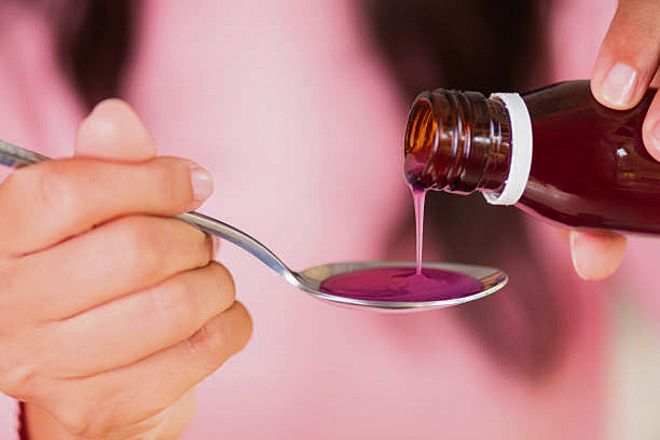 The World Health Organisation on Wednesday issued a medical product alert for four “contaminated” Indian paediatric medicines, manufactured by a firm in Haryana’s Sonepat, saying these drugs identified in Gambia had been potentially linked with acute kidney injuries and 66 deaths among children in the west African country.

The medicines in question are cough and cold syrups produced by Maiden Pharmaceuticals Limited, Sonepat. The WHO said laboratory analysis of samples of each of the four products confirmed that these contained unacceptable amounts of diethylene glycol and ethylene glycol as contaminants. “To date, these four products have been identified in The Gambia, but may have been distributed, through informal markets, to other countries or regions. The WHO recommends all countries detect and remove these products from circulation to prevent further harm to patients,” the WHO said. The Health Ministry here said it had already launched investigations into the matter and asked the WHO to provide the report establishing the link between the medicines in question and the stated mortality. The report is awaited, the ministry added.

Top government sources also said that the Central Drugs Standard Control Organisation, the apex drug regulator, had on September 29 received the related intimation from the WHO and immediately launched a probe.

“As per the tentative results received by the WHO, out of the 23 samples tested, four have been found containing diethylene glycol/ethylene glycol as indicated. It has also been informed by the WHO that the certificate of analysis will be made available to it in near future and the world body will share it with India. The exact one to one causal relation of death has not yet been provided by the WHO, nor have the details of labels and products been shared with the CDSCO,” official sources said.

WHO Director General Tedros Adhanom Ghebreyesus said while the contaminated products had so far been detected only in Gambia, these may have been distributed to other countries and must be recalled.

India told the WHO that from the preliminary inquiry, it was made out that Maiden Pharmaceutical Limited, Sonepat (Haryana), was a manufacturer licensed by the State Drug Controller for the products under reference.

“The company has manufactured and exported these products only to Gambia so far. It is a practice that the importing country tests these products on quality parameters and satisfies itself as to the quality of the products before their release for usage in the country,” government sources said.