Activist, husband out on bail for 7 years 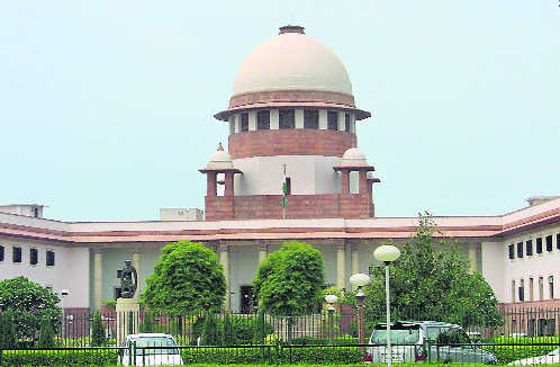 The Supreme Court on Wednesday sought to know from the CBI and the Gujarat Government as to why they wanted to send activist Teesta Setalvad and her husband Javed Anand back to jail, saying they had been out on anticipatory bail for over seven years.

“The question is how long can you keep someone in custody? Seven years have passed since anticipatory bail was granted. You want to send her back to custody,” a Bench led by Justice Sanjay Kishan Kaul told the CBI counsel and posted the matter for further hearing after four weeks.

During hearing on pleas filed by Setalvad, Anand, the Gujarat Police and the CBI arising out of three FIRs lodged against the couple, CBI counsel Rajat Nair sought four weeks, saying some additional material needed to be placed before the court.

The SC on Wednesday asked a special PMLA court in Ghaziabad to defer the proceedings scheduled for January 27 to a date after January 31 in a money laundering case against journalist Rana Ayyub in which she has been summoned. 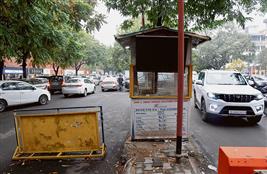