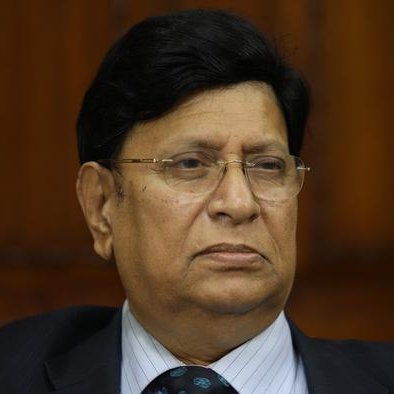 Bangladesh Foreign Minister AK Abdul Momen today said his country has requested India to provide a list of Bangladesh nationals living illegally in the country and that it will allow them to return.

Responding to a question on National Register of Citizenship (NRC), Momen, who cancelled his India visit on Thursday, said Bangladesh-India relations were normal and “very sweet” and they would not be affected. He said India had termed the NRC its internal matter and assured Dhaka it would not hit Bangladesh.

Momen said Bangladesh had requested New Delhi to provide a list of Bangladeshis living illegally in India, “if any”, to be repatriated. “We will allow them (Bangladesh citizens) as they have the right to enter into their own country,” he said.

He rejected speculation of “pushback” attempts by India, saying some Indian nationals were illegally entering Bangladesh through middlemen due to economic