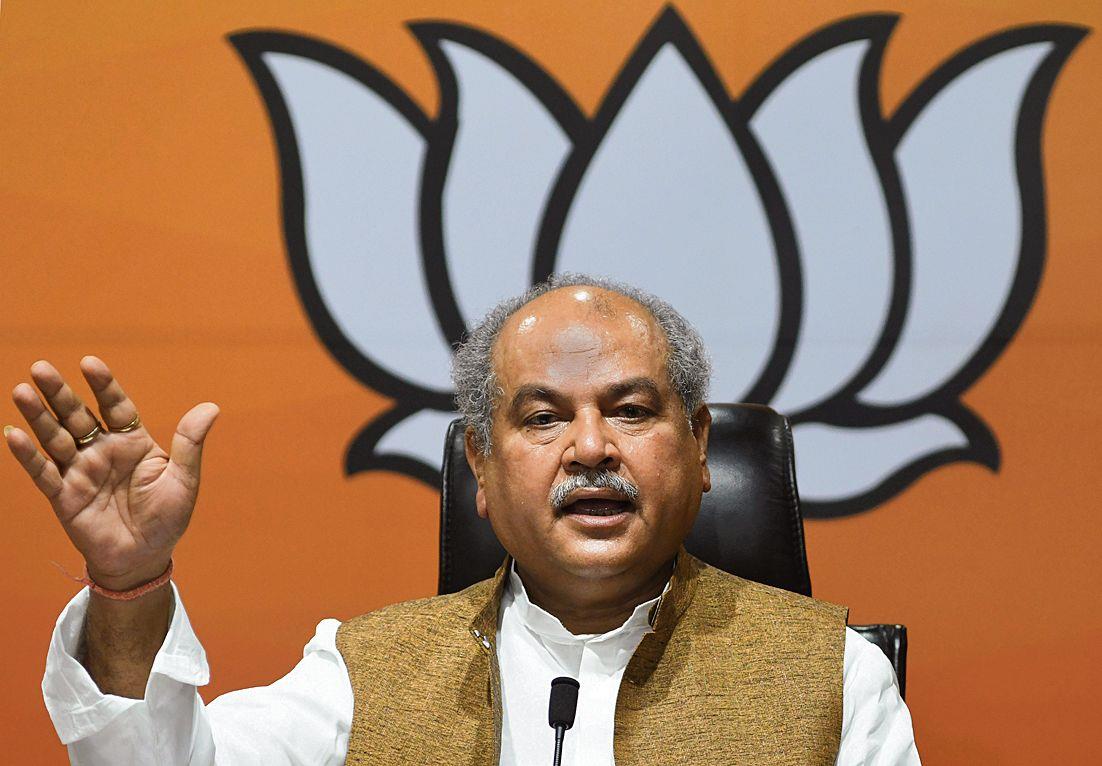 Agriculture Minister Narendra Singh Tomar today again ruled out repealing the three new farm laws, reiterating that the government “is ready to resume talks with protesting farmer unions on provisions of the legislations”.

“The GoI is ready for talks with farmers. Except for repeal, if any farmers’ union wants to talk on provisions of the Act even at midnight, Narendra Singh Tomar will welcome it,” the Agriculture Minister tweeted.

The government has held 11 rounds of talks with the protesting farm unions. At the last meeting in January, the negotiations hit a roadblock with 41 farmer unions rejecting the Centre’s offer to put the laws on hold.

Farmers of Punjab and Haryana will gather at Amb Sahib Gurdwara in Mohali and Nada Sahib in Panchkula on June 26 and then march to Raj Bhavan in Chandigarh. This was decided in a meeting of the Samyukt Kisan Morcha (SKM) at Kundli, Sonepat, today. The Morcha has announced ‘Kheti Bachao, Loktantra Bachao’ drive on June 26 on the completion of seven months of the farm protest.