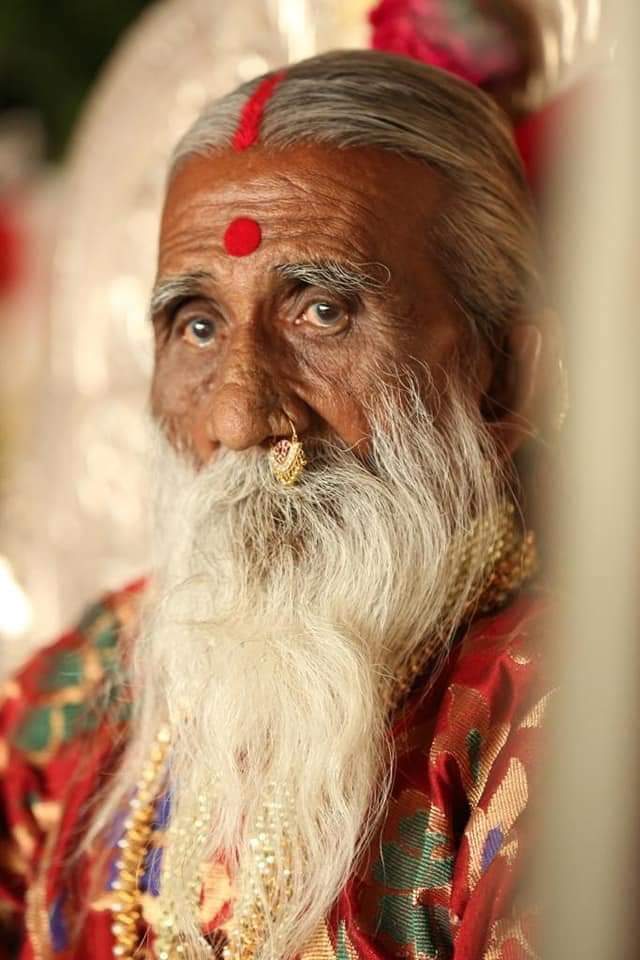 Prahlad Jani alias Chunriwala   Mataji, a breatharian Yogi who claimed to have survived without food or water for over 70 years, died on Tuesday morning in Gujarat's Gandhinagar district, his disciples said.

Jani breathed his last at his native village Charada, a statement said.

He had a big following in Gujarat.

Jani's claims of surviving without food or water were tested in 2003 and 2010 by scientists.

He used to claim that he didn't need food or water because goddess sustained him.

Meanwhile, Jani's body has been taken to his humble ashram-cum-cave situated near Ambaji temple in Banaskantha district.

"Mataji was shifted to Charada a few days back after he expressed his will to spend some time at his native place. He breathed his last early today morning. His body will be kept at his Ashram for two days to enable his devotees to pay homage. He will be given 'Samadhi' at his ashram on Thursday," said the statement issued by his disciples.

Being a devout believer of goddess Amba, he used to wear a red saari (chunri) all the time and dress like a woman, because of which, he was known as Chunriwala Mataji.

Jani claimed to have spent 76 years of his life without consuming food or water.

Jani had left his parent's house at a very young age in pursuit of 'spiritual experience' .

His followers claimed that he had stopped taking food and water at the age of 14.

Jani made a small cave located near Ambaji temple his home at young age and subsequently gained popularity as a Yogi who survived only on air.

In 2010, scientists and doctors associated with the Defence Institute of Physiology and Allied Sciences (DIPAS) under the Defence Research and Development Organisation had conducted a 15-day observational study on Jani to find out how he was living without food or water.

The DIPAS later stated that Jani had "some extreme form of adaptation to starvation and water restrictions". PTI