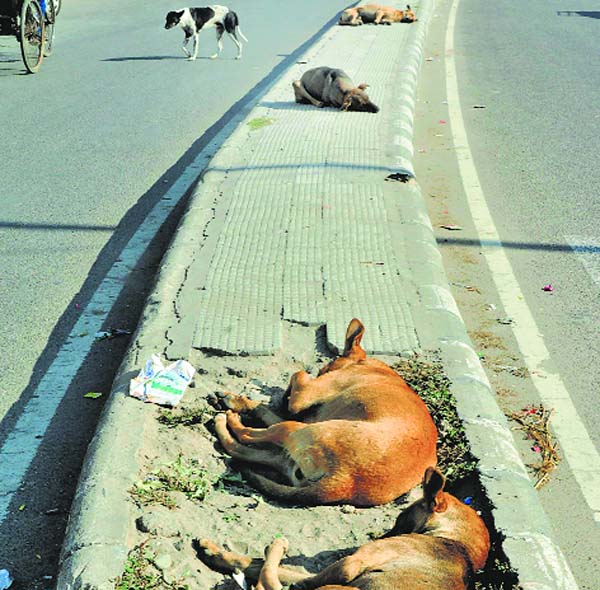 The Municipal Corporation (MC) has sterilised over 1,200 dogs in the city this year. Earlier, the civic body carried out the drive regularly for two years from November 2018 to October 2020 during which over 8,000 dogs sterilised.

“As the MC does not conduct census of dog population in the region its office does not have any stats,” said officials.

Dr Ankit Narang, who has been carrying out sterilisation drive in the city said, “We carried out one such drive in the city from November 2018 to October 2020. We sterilised 8,052 dogs in 60 wards in two years.”

The MC again started the dog sterilisation drive from January this year, he added. “We have been sterilising around 250 to 300 dogs per month since January. Till now, 1,200 canine have been sterilised. The drive will continue in future also,” he said.

When asked about survey of stray dogs in the city, he added, “The MC office does not have an exact census report of dogs in the city. We do not carry out census of dogs or other animals. But, the sterilisation drive is conducted regularly. Besides, the number of canine bite complaints, which we receive have declined as compared to previous years.”