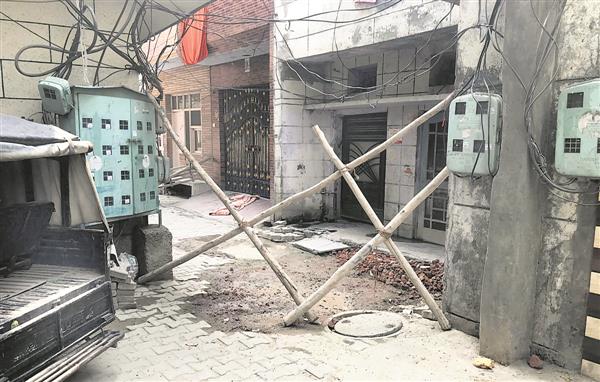 Meanwhile, a four-member committee, including a WHO official, visited the containment areas to oversee the situation and submitted its report to the Deputy Commissioner.

Amit Kumar, Special Secretary, Department of Health and Family Welfare, Medical Education and Research, visited the Government Medical College and Rajindra Hospital, Patiala, on Saturday. He took stock of the situation in the district. A Truenat machine was also made functional at the Rajindra Hospital for testing of emergency and surgery cases, and frontline warriors. — TNS