3 Maoists gunned down in Odisha’s Malkangiri

Acting on intelligence inputs, a joint team of the special operation group and Malkangiri district voluntary force launches a combing operation in the area 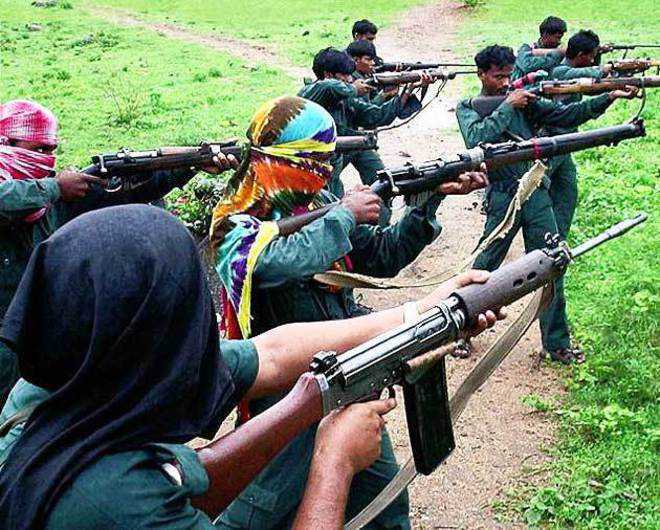 At least three suspected Maoists, including two women, were gunned down in an exchange of fire in Tulasi Forest Range in Odisha's Malkangiri district, a top police officer said on Tuesday.

Acting on intelligence inputs, a joint team of the special operation group and Malkangiri district voluntary force had launched a combing operation in the area, DGP Abhay said.

Upon learning about the presence of jawans in the forest near Kerimiti village along the border of Odisha and Andhra Pradesh, they opened fire and the security personnel retaliated, he said.

All the three Maoists died on the spot, he said, adding that their bodies had been recovered and two guns seized.

The DGP said the combing operation is still under way as about 30-40 Naxals are suspected to be in the area.

In 2020, 16 members of the banned CPI (Maoist) were killed in gun-battles with security forces in Odisha. Seven civilians and two policemen had also lost their lives in Naxal violence last year, officials said. PTI