3 night shelters come up for homeless in Patiala : The Tribune India 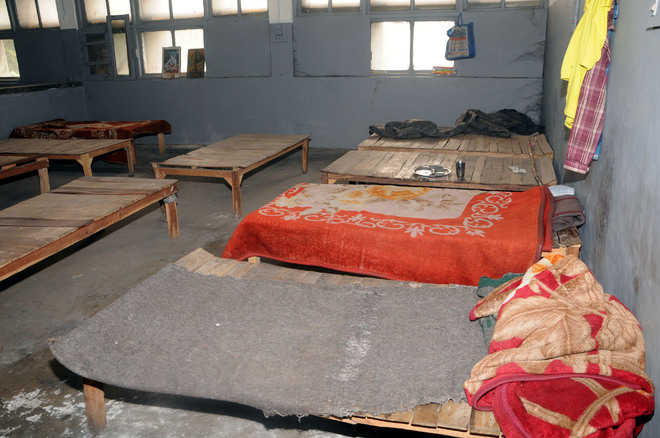 The MC has set up three temporary night shelters for the homeless people. - File photo

The MC has set up three temporary night shelters for the homeless people.

An official said the administration will ensure that the homeless people are shifted to the night shelters.

The night shelters have been established near the Kali Mata temple on Mall road, under the flyover adjacent to the bus stand and near the Khanda chowk, adjacent to Gurdwara Dukhniwaran Sahib.

The night shelters have been equipped with heaters, drinking water, mattresses and other facilities.

An MC official said a tender worth Rs 13.17 lakh had been allotted for the management of these shelters. An official said, “We have a capacity to provide shelter to 225 individuals at the three temporary and other permanent night shelters in the city.”