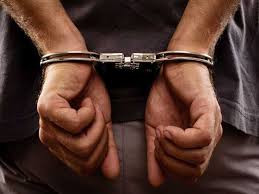 The police today arrested four persons on the charge of stealing a computer and other electronic items from the the Excise and Taxation Commissioner’s office.

All four suspects are Class IV employees of the Taxation Department, including a security guard. The police have already booked the suspects under Sections 457 and 380, IPC. The suspects have been identified as Rakesh Kumar (security guard), Viki Mehra, Amit Kumar and Chander Pal. Sources said the suspects had stolen electronic items from the department in the past too. Sukhwinder Gill, SHO, said: “We have arrested four suspects. Further investigation is underway.” — TNS