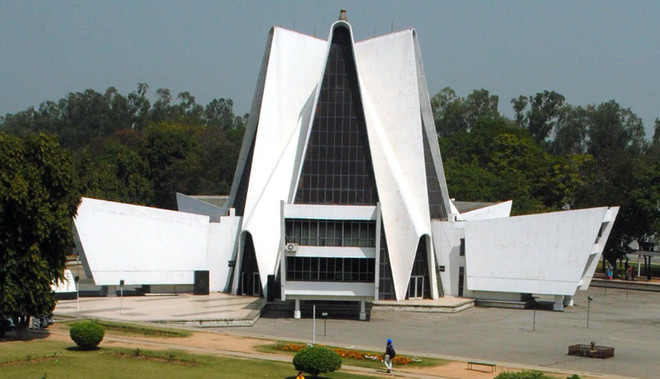 Over a month after the Patiala police registered an FIR against seven individuals, including one Punjabi University employee for misappropriation of UGC scholarship grants, the university has initiated action against 10 more employees for involvement in the scam.

We have come across wrong transactions amounting to Rs40 lakh. As such, seven of those identified for involvement have been suspended and a probe is under way. — Prof Arvind, VC, Punjabi University

The university has come across wrongful transactions worth Rs 40 lakh in which undue amounts were transferred from university accounts to respective accounts of the employees.

University officials said they had suspended seven employees and filed a chargesheet against them while services of other three contractual employees have been terminated. The university, however, has not revealed the names of the accused. The revelation has come a month after the police registered a case against seven individuals on receipt of a complaint from the university and launched an investigation.

As a matter of fact, the university had started investigating its records in June after a number of fake bills of UGC grants amounting in Rs 7 lakh were reported to the Vice Chancellor. In a report submitted to the police, the university said fake bills of UGC scholarship grants had been generated on the campus in the name of former university students. These were passed by a superintendent. The signatures of a head of a department on the bills were also forged.

The university complained to the police that registered a case against senior assistant Nishu Chaudhary, ex-peon Jatinder Singh and others, including Akashdeep Singh, Sonu Kumar, Harpreet Singh, Vinay and Nisha Sharma, in August. The accused have been on the run since then. The university then also started investigating its financial records of the past five years.

VC Arvind said, “We have come across wrong transactions amounting to Rs 40 lakh. As such, seven of those identified for involvement have been suspended and the university has started an inquiry against them after filing a chargesheet. Services of remaining three contractual employees have been terminated.”

Meanwhle, the police have nabbed one of the accused named in the FIR. He has been identified as Vinay. Urban Estate SHO Ronnie Singh said he was nabbed from from Patiala city. “We are carrying out drives to arrest more people,” the SHO said.