A year after onset of pandemic, shooting championship makes a comeback to city 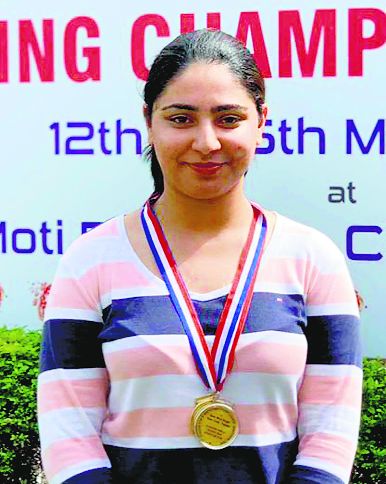 Shotgun shooting made a comeback to Punjab following almost a year of no activity owing to the pandemic.

“It has been a tough past year with various restrictions when it comes to training, both mentally and physically. The idea was not to lose focus and ensure that I stay focused,” said Talveen, who is one of the youngest shooters from Punjab for the upcoming nationals.

The participation in all the three events of skeet, trap and double trap saw many athletes competing in the state championship for the first time.

“We will conduct the nationals in April. The response to shooting after almost a year has been overwhelming. We saw many budding young shooters participate and even qualify for the nationals,” said Amar Jang Singh Sidhu, chief organiser of the event. — TNS 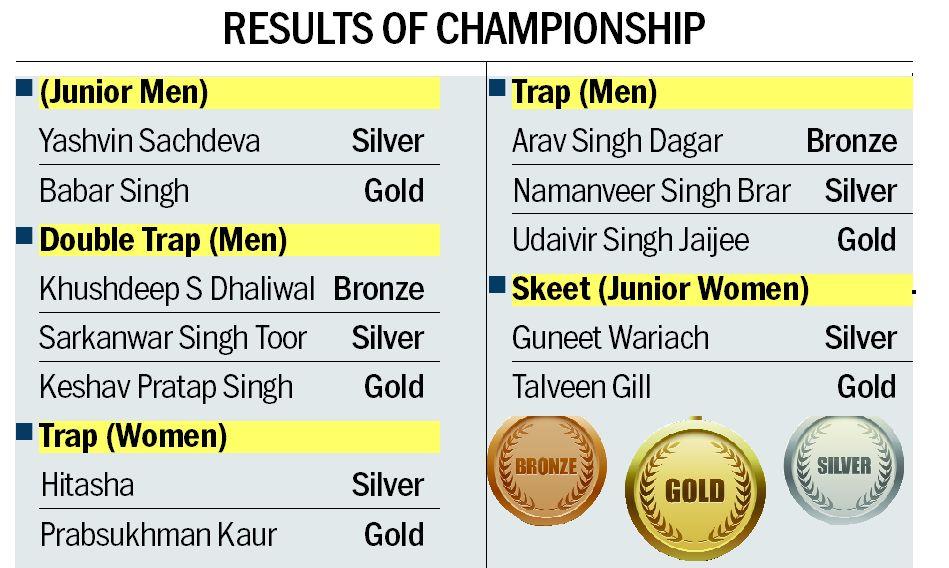