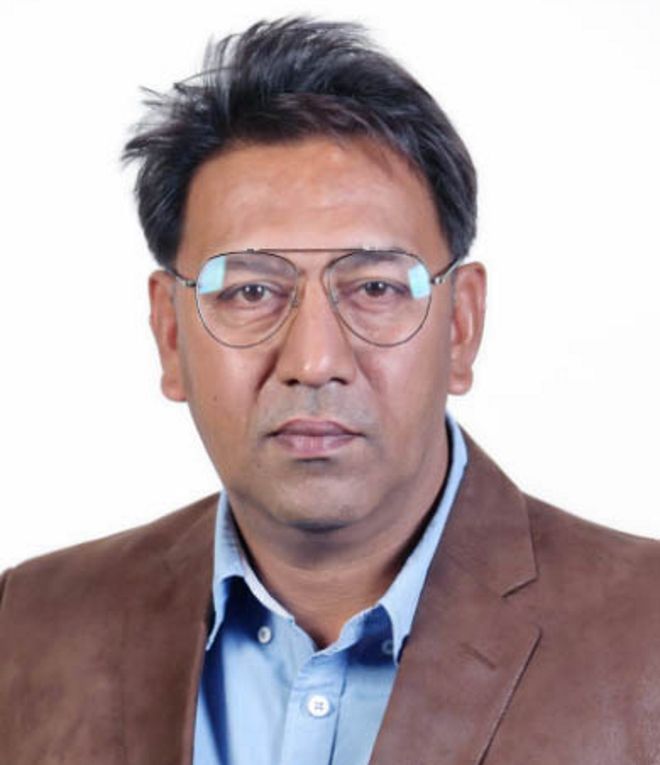 A case of cheating has been registered against Aam Aadmi Party (AAP) leader Sumerinder Singh Sira and his family members at the Pasyana police station here in an alleged land deal case.

Sira though claimed that he was being “targeted” for campaigning for the AAP.

Sira, a former professor of Punjabi University, Patiala, said a “false case” had been registered against him.

He said his family owns land on the Patiala-Sangrur road and some people had approached him in 2018 for opening a road-side eatery at the site.

“We spent Rs54 lakh on the revamp and construction at the site. We also signed a contract with them, but they left two months after signing the contract. They had only deposited the advance payment and security fee totalling Rs5 lakh and did not make any payments thereafter,” said Sira.

He said a case had now been registered against him and his family members just to “malign his image”.

“The land is in my mother’s name and the deal was also signed by her. Still, they have filed a complaint against me and my other family members. Moreover, it was mentioned in the deal that the earnest money would be forfeited in case they (opposite party) left mid-way,” he said. “I had also sent them a legal notice over the pending amount.”

Patiala SSP Dr Sandeep Kumar Garg said: “I will have to look at the details of the case before responding.”