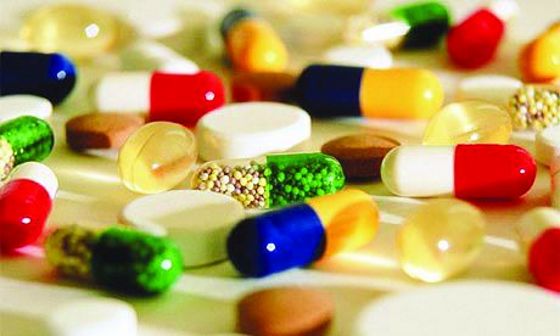 Despite many incidents of diarrhoea outbreak in the district over the past few months, many health centres have no medicines for curing the disease.

Patients, who are suffering from diarrhoea, are being asked to purchase medicines from private shops. Health officials informed that tab Ofloxacin Ornidazole and Dicyclomine, used to treat diarrhoea, were not available at many health centres. Also, these medicines were not available at some Sub Divisional Hospitals in the district, officials added.

Notably, the district has already witnessed three major diarrhoea outbreaks, one minor outbreak and four deaths due to the disease over the past few months.

Doctors, lamenting at the ruling dispensation, said on the one hand government was opening new Mohalla Clinics, and on the other existing health centres were falling short of basic medicines.

Patiala Civil Surgeon Dr Raju Dhir could not be contacted despite repeated attempts.