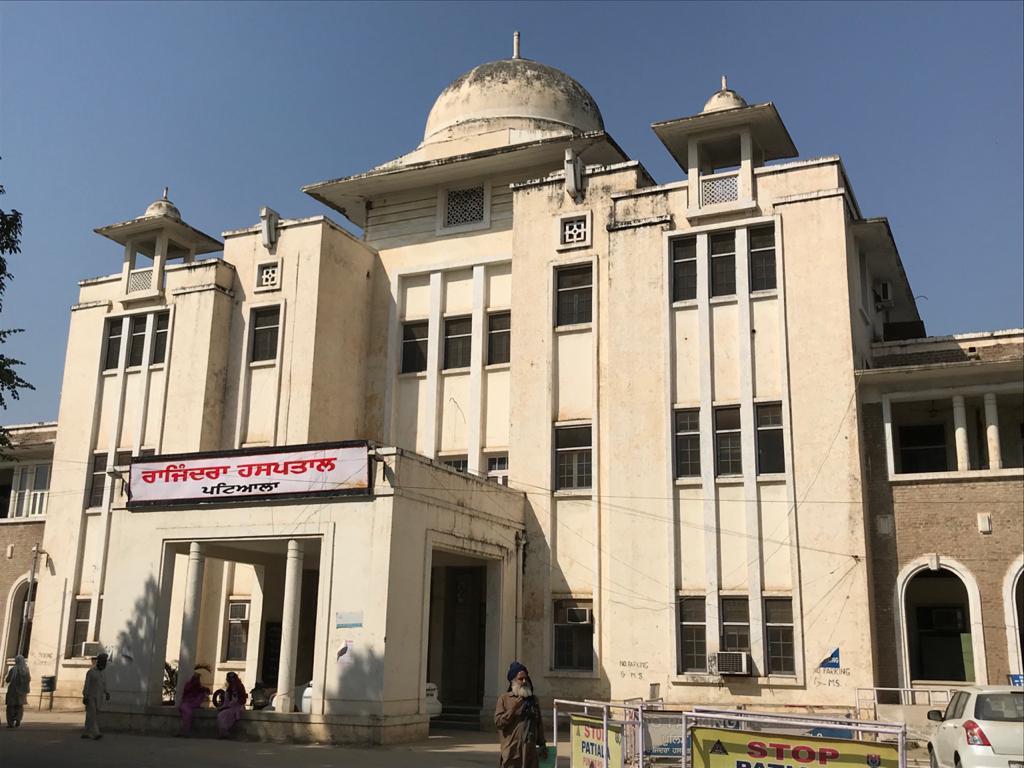 It is a double whammy for relatives of Covid-19 victims at Government Rajindra Hospital, Patiala. Reason: Many times, when the bodies reach the mortuary, the valuables are missing.

In several incidents, personal belongings of victims, such as mobile phones, gold jewellery and watches, were found to be missing. Family members of the deceased alleged that the valuables were stolen.

Last week, family members of a victim had to hold a protest outside the hospital after they failed to get the valuables even after several requests. A relative of 52-year-old Hakam Singh, who succumbed to the virus at the hospital, said: “Its been a few days to his death but we have not received the valuables yet, including his mobile phone. This is an inhuman act.” As per the Standard Operating Procedures (SOPs), a consultant or senior resident has to make a list of the valuables and sanitise them after the death of a patient.

Meanwhile, officials at the hospital mortuary claimed that they did not receive any valuables when bodies reached there.

Lakhdeep Singh, son of deceased Ravinder Kaur, alleged that the hospital administration was not cooperating when they approached them for the belongings. He said, “Things are not running well. The grief-stricken families are being harassed by the staff. We couldn’t receive any belongings of our mother.”

Surbhi Malik, incharge of Covid-19 ward at the hospital, said: “In some cases, there was a delay in handing over valuables to the family members, but there was no report of stealing. Anyways, I will look into the matter and help the family members.”