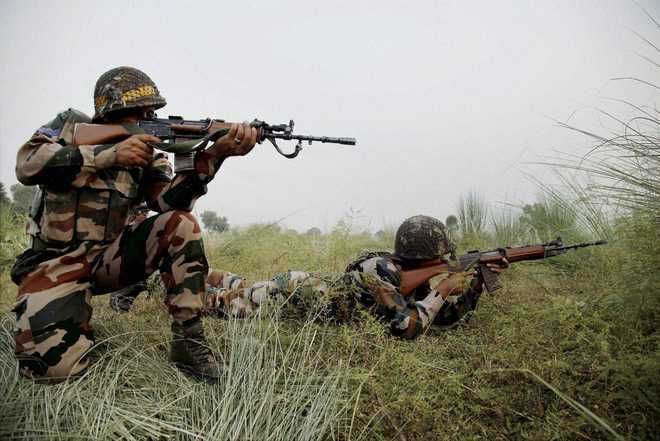 A 22-year-old soldier was killed in a gunfight with militants in the Rajouri area of Jammu and Kashmir. The soldier has been identified as Navraj Singh son of Avtar Singh, resident of Kheri Jattan village in Bhadson. As per information, Navraj suffered a gunshot and was admitted to a hospital in serious condition.

Residents of the village said he had joined the Army some time ago. Bhadson SHO Rajvinder Kaur said she received the Army man’s death information today. “The body of the youth is expected to reach his village tomorrow”, she said. —