Patiala witnessed a complete closure of shops in view of Bharat Bandh called by the trade unions. Work at market places, shops, institutes and government offices remained shut throughout the city.

The district bar association held a protest march near the district court complex while trade unions held a collective protest at the Lahori gate of the city. 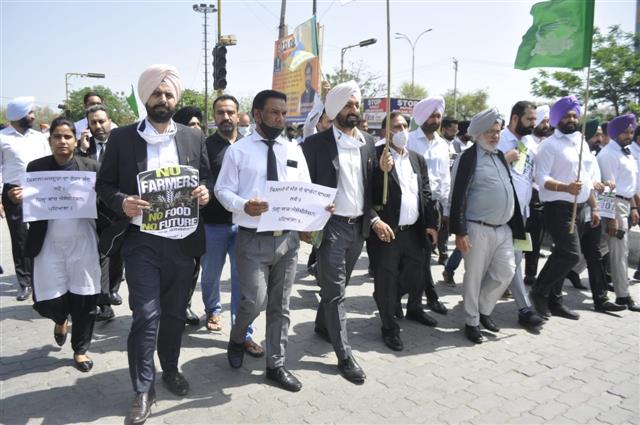 Residents blocked various roads in support of the protest and held a protest carrying flags of farmer associations. 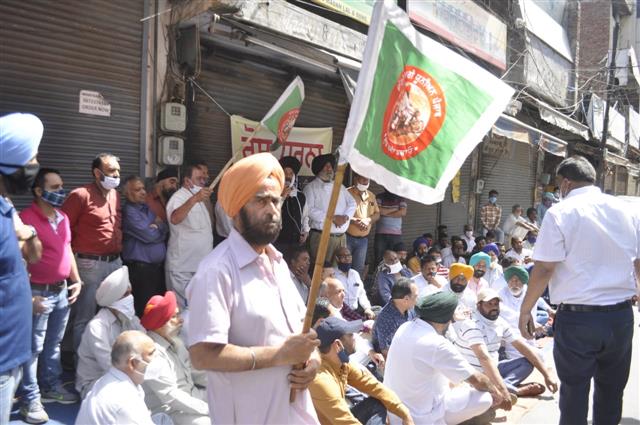 The protests continued till the afternoon, after which however, various shops including eating outlets started opening to customers.