Body recovered from basement of showroom at Patiala's Leela Bhawan 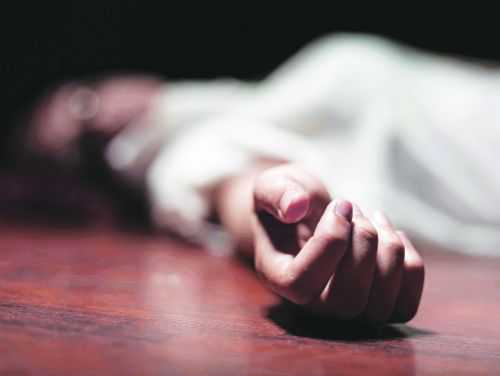 The body of a man was recovered from a basement of a showroom at the Leela Bhawan market here today.

The body seemed to have been lying in the basement for over 4-5 days, said the police.

Jaideep Sharma, Model Town police post in-charge, said they were checking the footage of CCTV cameras installed in the area.

“As per preliminary investigation, the man fell into the basement as it had been covered with tin sheets,” said Sharma.

“He seems to be around 45 years old. We have made his sketch and efforts are on to identify him. The body has been sent for post-mortem,” Sharma added.

He said a team of officials from the forensic department also visited the spot and collected the samples.