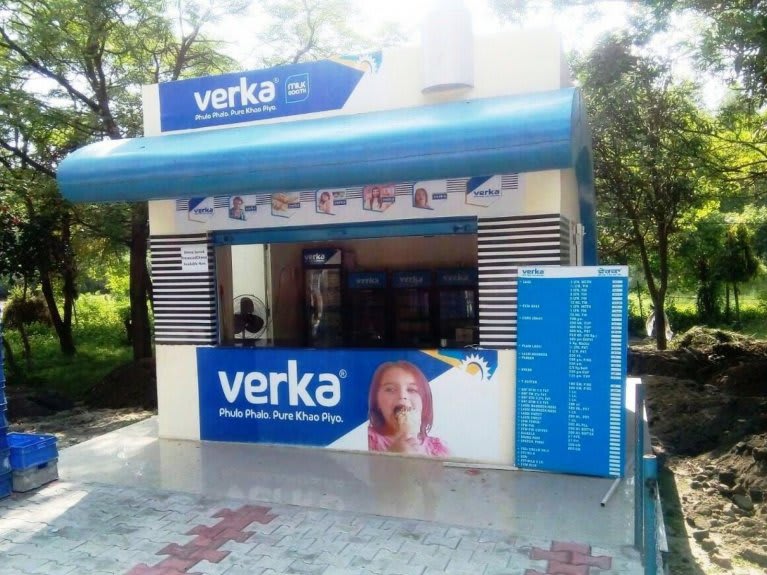 Local Shiromani Akali Dal (SAD) leaders today met Municipal Corporation Commissioner Poonamdeep Kaur and demanded that allotment of Verka booths to Congress leaders on the public land should be cancelled. They said booths were being allotted in order to encroach public land.

The development comes days after protest at Sheranwala Gate on September 13 as leaders and workers of the Youth Congress and SAD entered into a verbal duel over allotment of a Verka booth on public land, adjacent to the gate. The booth was allotted by the Municipal Corporation (MC).

In a written statement to thethe MC Harpal Juneja today said the government land was being encroached under the garb of allotting Verka booths in the city. “Many residents are unemployed. Some employees of the MC lost their lives while other people died after contracting Covid. The MC should allot Verka booths to such people,” he said. SAD leaders have also threatened to go to the High Court if allotments are not cancelled. Juneja said the party leadership would approach court in this regard.—TNS