Women, who have delivered, are reporting kidney-related issue 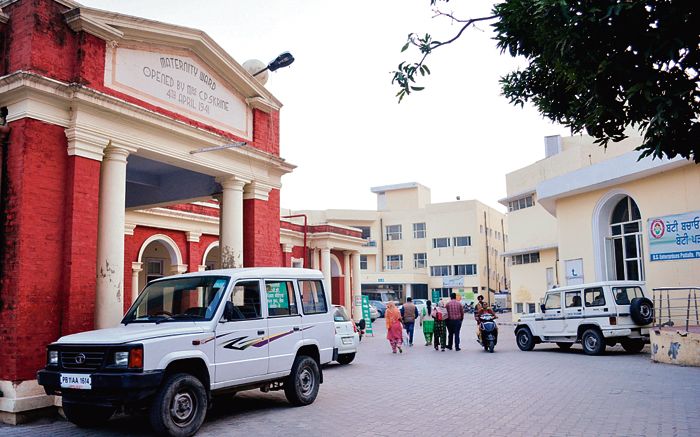 Last week, a woman with similar symptoms was referred to the PGIMER, Chandigarh. A health condition of anuria, wherein kidneys stop producing urine, is continually being reported in post-delivery cases of young women.

Sources informed that around five cases with similar symptom had already been reported within 15 days. After the unusual post operative complications, the department had to shut the operation theatre (OT) for 72 hours last week. To mitigate the source of infection, insecticide was sprayed in the labour room, ward and the OT.

The hospital authorities also checked laundry, drugs and other things at the department. However, they were still clueless about how infection was spreading.

Dr Aarti Pandove, Senior Medical Officer, Mata Kaushalya Hospital, said, “We have been trying our best to identify the problem. We have already checked everything. However, we have not been able to identify reasons so far.”

Dr Pandove further said that they were in contact with the PGIMER, Chandigarh, in this regard.

Two of the five women, who showed similar symptoms, were found positive for the scrub typhus, the sources added. Scrub typhus, known as bush typhus, is a disease caused by bacteria called orientia tsutsugamushi. It spreads among people through bites of infected chiggers (larval mites). However, the hospital authorities claimed that only one patient was found positive for the scrub typhus.

Meanwhile, a health official said, “An inquiry should be conducted into the death of a woman and other cases to avoid any further loss life in the future.”