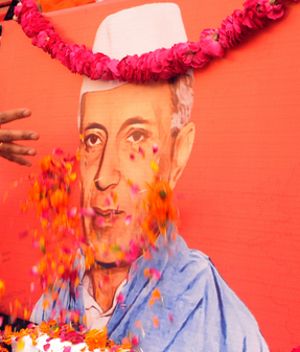 Patiala Central Cooperative Bank Limited organised a function at Mall Road as part of the 68th All India Cooperative Week.

The week is being celebrated by the Department of Co-operation, Punjab, as part of the celebrations of the birthday of the late Prime Minister Pandit Jawaharlal Nehru from November 14 to 20.

MLA Madan Lal Jalalpur said farmers today had prospered only with the help of cooperative banks as financial help and facilities were provided to farmers from time to time through these banks.

He added that crores of rupees were being released to rural women for making them self-reliant so that they could contribute more to the economy of their family.

Gurbaj Singh, managing director of the bank, thanked the employees for attending and presented the performance report of the bank.