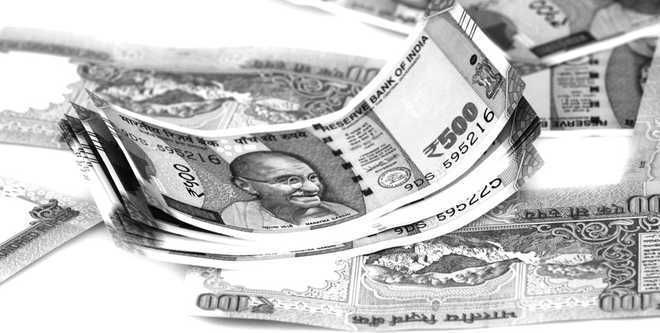 Despite repeated warnings by the Education Minister, a prominent private school in the district is asking its students to deposit tuition fee and other charges. Not giving any lax, the school has been insisting on depositing the fee for the entire academic session in one go.

However, opposing the move, the parents said despite repeated directions by the Education Minister, the school was forcing them to deposit the fee.

A parent of a Class XI student, on condition of anonymity, said: “This is the situation in the hometown of the Punjab Chief Minister. Due to the lockdown, we are already in financial crisis. The school is asking us to deposit around 1 lakh in one go.”

Parents demanded that the school should ask them for fee only on a quarterly basis.

An official of the school administration said she was not authorised to make any comments on the issue. Kiren Harika, executive principal of the school, could not be contacted despite repeated attempts.

District Education Officer Harinder Kaur said the department could take an action if they received a written complaint. She said: “How can I take action without any complaint? Parents should write a complaint to me or to the Education Minister.” The DEO said the department had already issued instructions to not to collect fee during the lockdown. “A school can seek only tuition fee if it is conducting online classes,” she said.