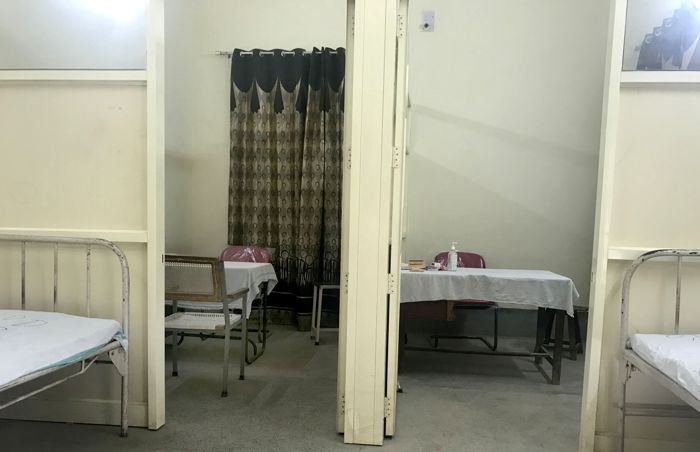 Though Chief Minister Charanjit Channi had directed the government officers and employees to reach office by 9 am, doctors at Government Rajindra Hospital seemed to be cocking a snook at the orders. Tribune’s investigation on Friday found that doctors, who were supposed to reach the OPD wing by 8 am, were reportedly not present in their OPD rooms even by 9 am.

The Tribune reporter visited the hospital on Friday morning and found that many of the OPDs were not functioning by 9 am because there were no doctors, however, patients were waiting outside the OPDs. Doctors’ room at some OPDs were locked.

Patients, who were sitting outside room number 12, said despite the CM’s orders, doctors were not coming on time. The sweeper was directing the patients there to wait for half an hour for doctors to arrive.

A patient, who had come to get a medical done before the operation, said, “The time for OPD is 8 am to 2 pm, however, the doctor is yet to come. Patients dare not ask the doctors and authority is not bothered.”

Similarly, there were no doctors at other departments. An attendant outside the surgery ODP said the doctor was not available.

Meanwhile, HS Rekhi, Medical Superintendent, Government Rajindra Hospital, said, “The doctors must be taking rounds in their respective wards. However, I will again ask the doctors to report on time as directed by the Chief Minister.”